This article was published at HealthChoice.org, March 2016 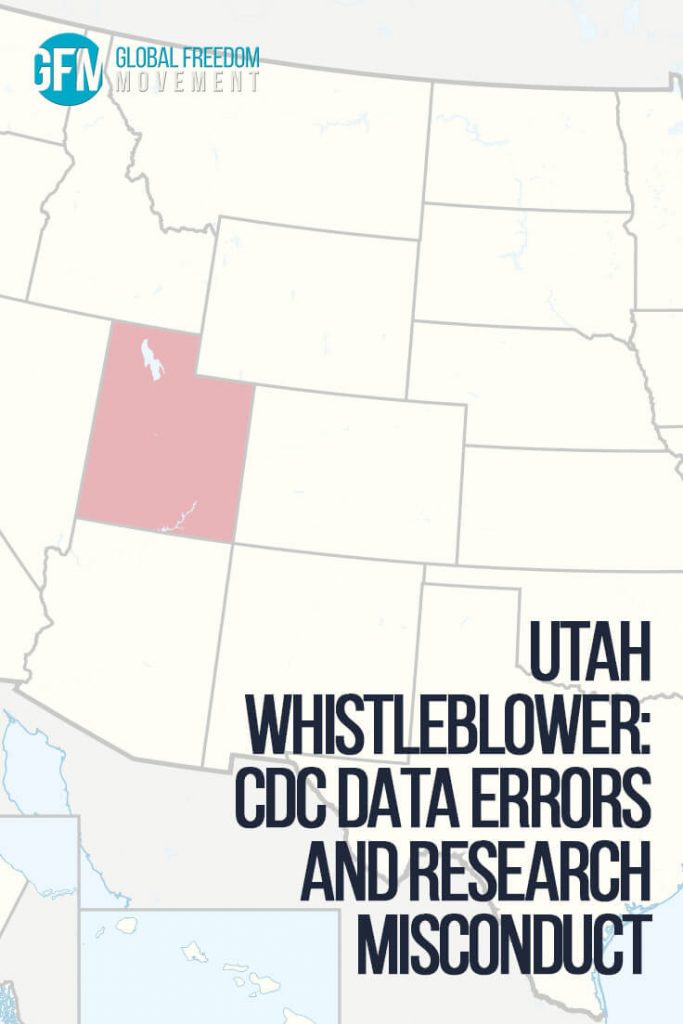 The CDC announced today an autism rate of 1 in 68 children (1.5% of eight year olds surveyed in 2012) for those born in 2004, unchanged from the last reported rate for children born in 2002. Meanwhile, the United States District Court for the District of Utah is preparing to hear critical motions on April 4th from a former CDC researcher and whistleblower. Although the lawsuit is directed primarily to the University of Utah, the whistleblower has also alleged that the CDC’s Autism and Developmental Disabilities Monitoring (ADDM) Network, allowed research misconduct and persistent data errors in their autism prevalence reports. These whistleblower allegations reveal serious concerns over the legitimacy and integrity of the CDC’s management of its widely cited ADDM Network reports.

In documents filed on January 4, 2016 in the Federal District Court, District of Utah, (Case No. 2:13-cv-1131) the former Principal Investigator for the Utah ADDM Network site, Judith Pinborough-Zimmerman asked for the right to a jury trial to adjudicate a range of claims against her employer, the University of Utah, with respect to Zimmerman’s work as an autism researcher for the ADDM Network. According to the January 4 motion, “Dr. Zimmerman was a successful University employee until she accused [her supervisor], among others, of research misconduct and ethical misconduct. Defendants retaliated against Dr. Zimmerman for raising legal and ethical questions of employees’ impropriety, and took multiple adverse actions against Dr. Zimmerman because of her protected speech; her age; her disability; and her religion. Defendants also breached its contract with Dr. Zimmerman and denied her due process and liberty rights.”

Zimmerman’s complaint includes specific concerns over alleged uncorrected errors in the ADDM Network’s reported autism analysis for Utah. Zimmerman “reported that [university researchers] were publishing data under people’s names who had not done the work and that the data contained uncorrected errors. [emphasis added]” Dr. Zimmerman further testified, “I think the fact that I reported data errors, research misconduct, is significant.” According to the lawsuit, knowledge of these errors was not confined to Utah. “On or about December 2012, Dr. Zimmerman also reported the same concerns she had made to the University’s Privacy & Security office to the United States Department of Health and Human Services…. She reported her concerns to the CDC as well. “

Depositions from Zimmerman and her former colleagues suggest that the alleged data errors were serious and have the potential to produce major differences in reported Utah autism rates. In the 2008 ADDM Network Report, Utah autism rates were the highest in the country at 1 in 47. In the 2012 report released today, Utah rates plummeted nearly 20% to 1 in 58 as most other ADDM Network sites reported either rising or stable autism rates.

Health Choice has long criticized the design and management of CDC’s ADDM Network autism prevalence surveys. “The CDC has been misrepresenting the alarming rise in autism rates since the late 1980s,” says Health Choice Executive Leadership Team Chairman Mark Blaxill. His Health Choice analysis, “The Autism Emergency Continues 1 in 68 born in 2004“ released today outlines a number of criticisms of the CDC’s surveillance program. “They have selected a partial and unrepresentative sample of states to track, changed the sample in a biased fashion over the years, and then take too long to report out the data. Today’s 2012 report is over a decade behind the problem, giving us autism rates for children born twelve years ago.”

In addition to Utah, today’s report outlines concerns in Georgia and New Jersey. “If the sharp increases in autism rates began in the late 1980s,” asks Blaxill, “why would CDC design a tracking survey beginning with the 1992 birth year? Elsewhere, they’ve published data with very low rates from the late 1980s in New Jersey and Georgia but don’t connect the dots in the ADDM publications from today’s 1 in 68 rate back to these earlier numbers.” 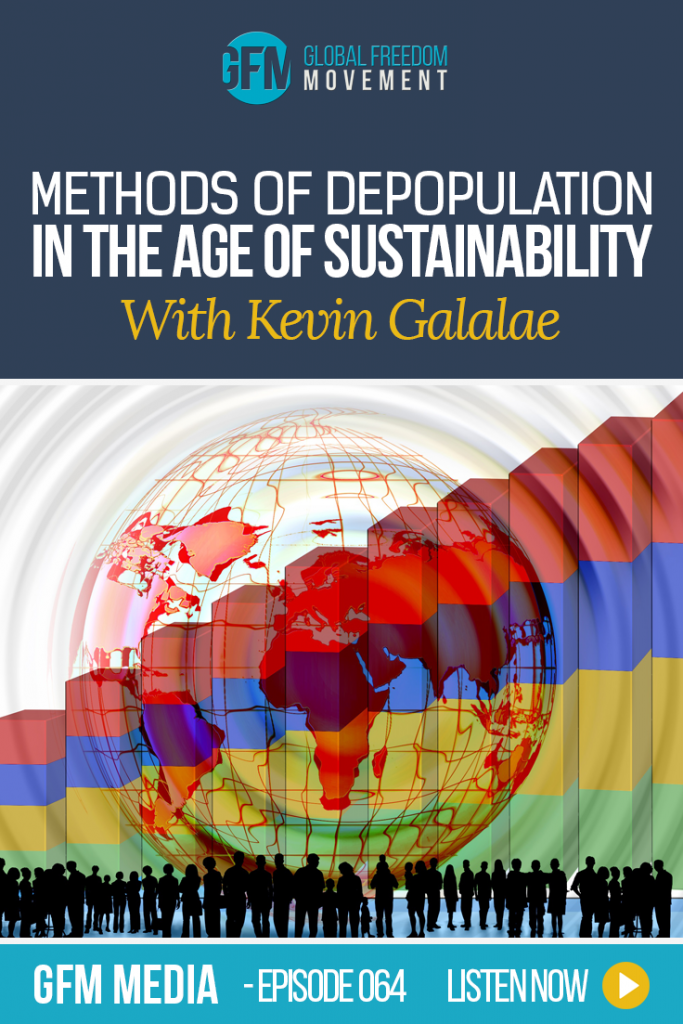 Health Choice, a non-profit organization whose majority is made up of family members dealing with autism, expressed deep concern about Dr. Zimmerman’s lawsuit. Health Choice’s Executive Leadership Team Chairman Mark Blaxill stated, “Health Choice is very worried that the CDC’s ADDM Network reporting is not accurately representing the seriousness of the autism epidemic. For most affected individuals, autism is a lifelong disability, a condition that frequently wreaks havoc on families, school systems, and state resources.” Mr. Blaxill went on to say, “since 1990, autism rates have exploded: something new and terrible is happening to a generation of children “It’s time to for the CDC stop sugar coating the inconvenient facts and confess that we have a national emergency so we can finally get to the bottom of this tragic problem.”

Health Choice is a non-profit organization focusing on awareness of health choices, education on nutrition, healing, and prevention of chronic illnesses for children and adults.