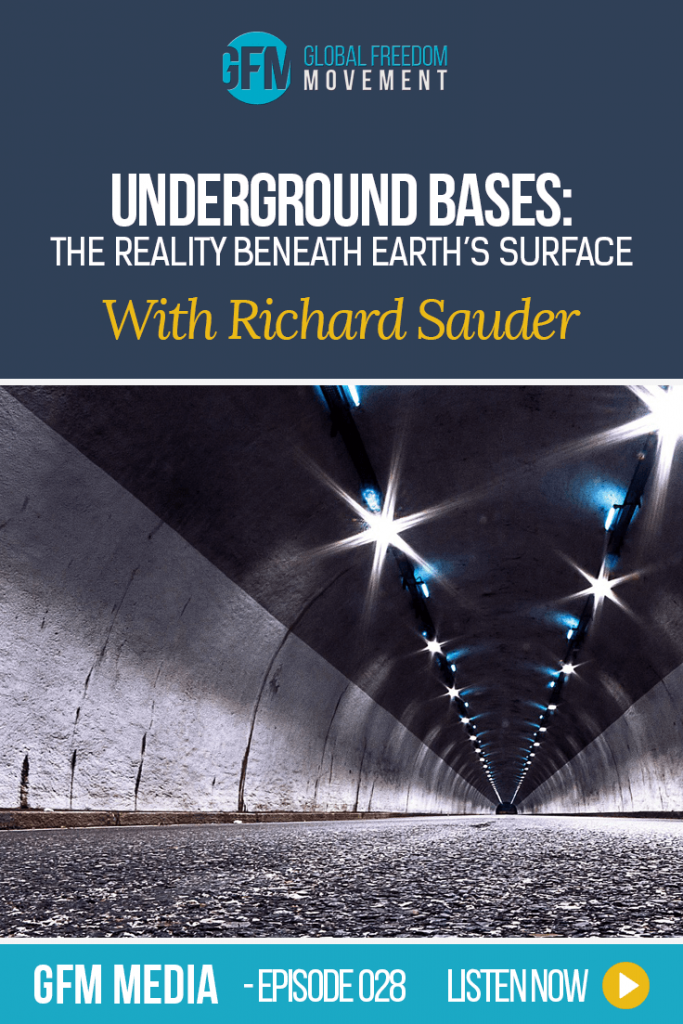 “This planet is controlled and locked down and has been for centuries if not millennia, and the question is, why, why must planet earth be locked down, dumbed down, so thoroughly controlled and for so long, why? Who and what is behind this?” – Dr. Richard Sauder 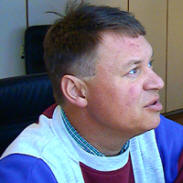 This week on GFM Media, we open the doors to Richard Sauder, a man who pulls no punches and hits HARD (and we make no apologies for it!). Richard is a well-known and respected researcher and writer on the subject of underground and underwater bases, and the secretive and unpleasant agencies involved with them—but that’s just for starters.

We unveil the parasitic ‘Machine’ depleting humanity’s energy, as Richard takes us deep into the subterranean layers of a highly occluded parallel bureaucracy and civilization, funded by trillions of dollars of tax payer money. We discuss ‘the Matrix’, advanced technology, miles of underground interconnecting tunnel systems, genetic experimentations, synthetic lab-grown humans, the many people who go missing annually, abductions, encounters with the secret service, reptilians, and more.

Join Brendan D. Murphy and Aimee Devlin as they discover the hidden depths of underground bases, and unravel The Machine with Richard Sauder.

Show your appreciation for this work by visiting the Tip Jar (top right corner of page) and making a donation. 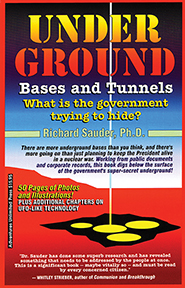 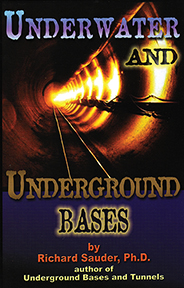 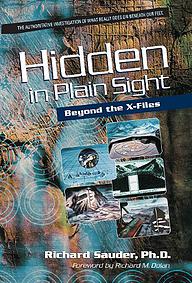 The importance of marine phytoplankton

Songs to listen to:

Chris Rea – She Closed Her Eyes

She closed her eyes
And let the walls of her prison fall away
The walls that ached with a timeless wait
They had become her walls of this modern tv life
She closed her eyes
And let them fall away
And in her dreams she is standing by an ocean
She is gazing out to sea
She can remember with just a fleeting glimpse
That she was once free
So long ago now, so long it was as if it had never been
Was it a holiday
She thinks it could have been, ah yes, italyAnd he closes his eyes
And he is gone far away
Gone from all the confusion
Gone from all the pain
He can easily see what a pointless waste
His modern life has become
Chasing the gravy grain
Chasing the dollar
Chasing the clock
Chasing his male friends
Chasing the boss
Chasing as it was everything
It was nothingOnly the sound of his own breathing was all he had
At the end of the day
And reasons to wonder, reasons to cry
Too late for this selfish sinner who never asked why

Thanks for listening to Underground Bases: The Hidden Reality Beneath Earth’s Surface With Richard Sauder.