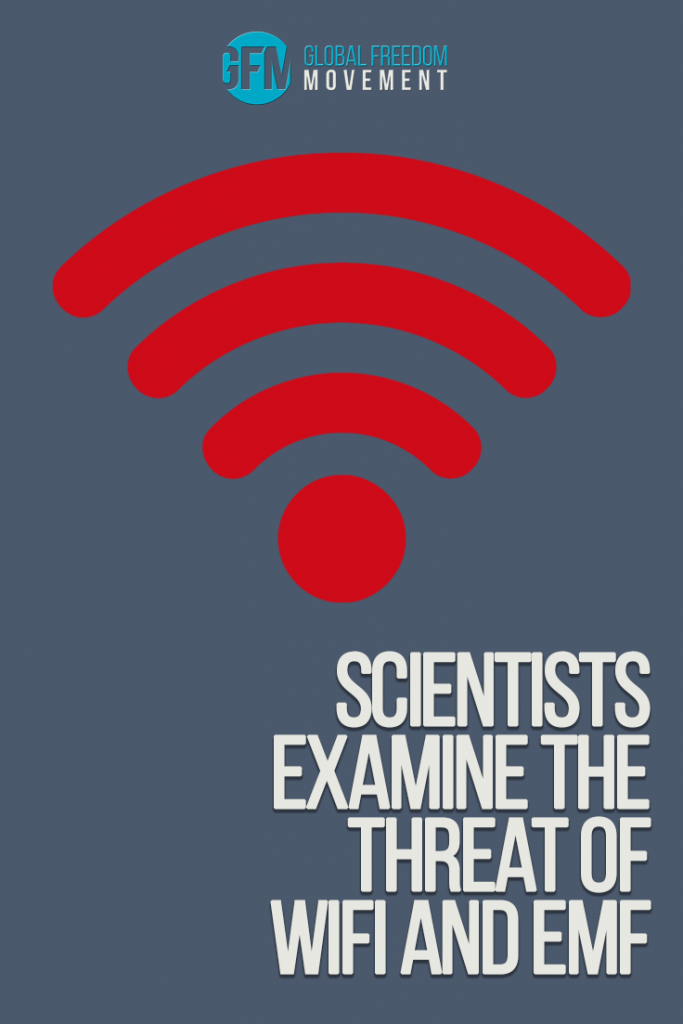 Increasing numbers of scientists around the world are producing research data demonstrating the immediate threat posed to human health by saturation coverage of wi-fi, smart meters, and EMF in general. Now those researchers are banding together and getting involved in some vital activism. “The International EMF Scientist Appeal was initially signed by 190 scientists from 39 nations. All of these scientists have published peer-reviewed papers on the biological or health effects of non-ionizing radiation, part of the EMF spectrum that includes Extremely Low Frequency fields (ELF) used for electricity, or Radio Frequency radiation (RFR) used for wireless communications.”1

As of July 25, 2016, the Appeal has 221 signatures from 41 nations. Dr Martin Blank, who has over 30 years of EMF research at Columbia University states wi-fi and EMF in general are damaging our cells and killing us prematurely, pleading with the UN to acknowledge the emerging EMF health crisis: “Our children are at risk…The safety limits are much too high. They are not protective.”

On May 11, 2015, the International Electromagnetic Field Scientist Appeal was submitted to the Secretary-General of the UN, the Director-General of the WHO, the Executive Director of the UN Environmental Programme, and UN Member Nations.

At the recent Alzheimer’s and Dementia Summit in July 2016, Professor Olle Johansson made some sobering statements on EMF that should concern everyone – especially parents:

“If you go back to [EMF] impact on brain function, you have all the pieces that you would look for, in for instance Alzheimer’s and dementia. There are studies regarding loss of concentration capacity, loss of short term memory, impacts on cellular function, including cell death in various rodent models…leakage of the so-called blood-brain barrier, connected also to damage and cell death of nerve cells…behavioral impacts… impact on sleep quality…various forms of learning tasks…”

“The [blood-brain barrier] effect was seen after a short exposure, namely a 1-minute mobile phone call – and also at an exposure level that was five thousand times below the official guideline…”

“This is the largest full-scale experiment with mankind, ever, on this planet.”

As a matter of urgency we need to sharply raise awareness of the danger posed by EMF in general but in particular now with the nearly omnipresent “smart” meters, which are positioned for nation-wide rollout in Australia and the US, and doubtless any other country aligned with (read: under the thumb of) the Western military-industrial complex/Rothschild banking cartel. With the smart meters has come the emergence of a relatively new phenomenon: electrohypersensitivity or EHS for short.

Recognition that invisible, tasteless, odorless energy fields can and do adversely affect people – and at levels FAR below the safety guidelines – has provided some small measure of comfort for those severely affected: at least some in the medical community are realizing it’s not “all in their head.” Indeed some people have become so sensitized to EMF since the installation of their smart meter that they can no longer tolerate EMF of ANY kind at all – retreating into the wilderness is literally the only option for some people. This amounts to technocratically-imposed social exile for these people, who were never asked whether or not they like all the myriad broadcasting towers erected in the suburbs around them, and certainly were never warned of the adverse health effects of their smart meter (or cell phone, or cordless home phone, or home wiring, etc.). 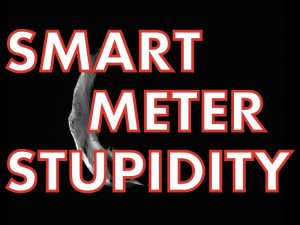 For an increasing number of people, the smart meter is the electromagnetic straw that breaks the camel’s back; one too many insults to a biological system already battling high- and low-frequency EM pollution in addition to thousands of environmental chemicals providing their own (often synergistic) stresses. Once that critical threshold is breached and the body can no longer maintain its usual healthy homeostasis, there is little anyone can do to reverse the EHS situation. Near-total (or total) avoidance of EMF is crucial for remaining functional at that point. Case in point: Victoria’s (mandatory) smart meter rollout was a disaster, costing many people their health – some of them being so heavily affected that they can no longer work at their jobs (for some people that could admittedly be a blessing).

The effects of smart meters have thus far been crippling for many, and the situation will worsen as long as the agenda to entirely replace safe analog meters continues unmolested. The government and industry are hand-in-glove on all fronts, blithely promoting the “enhanced efficiency” of digital metering, etc., etc., and completely ignoring and suppressing the rapidly mounting evidence – both clinical and experiential – of biological harm and adverse psycho-social impacts. We’ll address the invasion of privacy, surveillance, technological trespass, potential for hacking, etc., etc., another time.

Dr Magda Havas is a scientist in Australia working in the realm of EMF. She states:

The weight of evidence (as applied in science rather than a court of law) is a highly robust assessment and the weight of evidence clearly indicates that RFR is harmful at levels below international guidelines.  There is nothing “unorthodox” about this perspective.  Indeed, thousands of scientific papers have been published documenting that RF/MW radiation causes cancer, damages sperm, and contributes to symptoms of electrohypersensitivity at levels well below those deemed to be “safe” in Australia.  Mechanisms include–but are not limited to–abnormal calcium flux from cells, increased permeability of the blood brain barrier, increased histamines and cortisol (short-term), increased stress proteins, DNA damage, increased oxidative stress, decreased neurotransmitters, decreased hormones and impaired repair mechanisms. 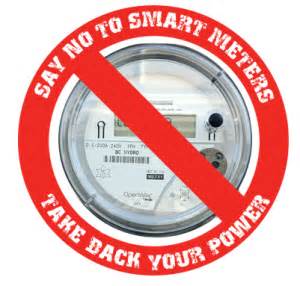 For the sake of our fragile collective health now, and to prevent the emerging catastrophe from unfolding much farther than need be, we simply MUST recognise that the smart meter agenda represents a national health threat to any country pegged for it and we must talk LOUDLY about it. Educate your friends and family. Educate your ministers. Engage your power company and tell them you will not accept a smart meter, and if they’ve already installed one then insist that they remove the communications chip and send someone to read the meter manually – or face legal action. We know a woman in Victoria, Australia who took this approach successfully. The power company removed the communications chip and now must read the meter in-person instead of through the toxic radio and microwave frequencies. Take Back Your Power and don’t take no for an answer. Spread the love by spreading the knowledge that will help people help themselves. Together we win this.

Below is a resource list of material exposing the dangers of smart meters and EMF in general. Please forward this material to as many people as you can.