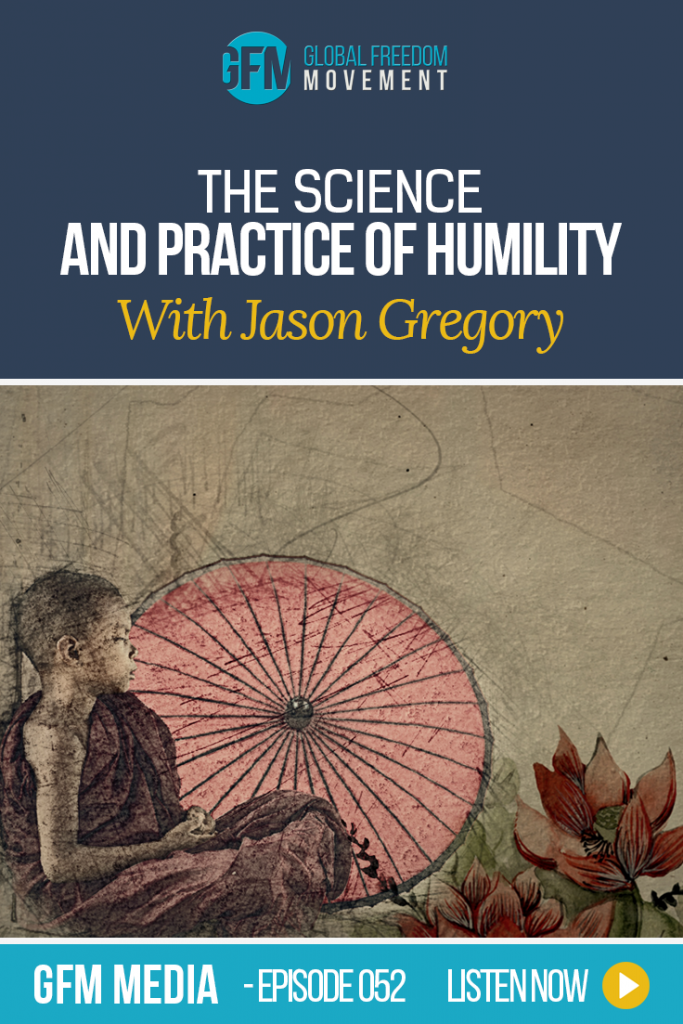 This week on episode 52 of Global Freedom Movement Media we’re honoured to have Jason Gregory joining us. He is the author of the highly acclaimed The Science and Practice of Humility and the cult classic Way of the Weirdo, and the writer and director of the documentary The Sacred Sound of Creation. His work has been featured on hundreds of radio shows through numerous guest appearances.

Additionally, he is a spiritual philosopher, independent scholar, writer, and teacher specializing in the fields of Eastern philosophy, Western esotericism, comparative religion, psychology, culture, and ancient civilizations. Jason is an ardent traveler who has searched ashrams, monasteries, and temples in some of the most remote places in the world. As a result of his travels, Jason has lived in Asia for several years studying the philosophy and culture of the East and how it can benefit civilization in the modern day. Originally trained in the meditation practices and philosophies of Vedanta in Hinduism, Taoism, Confucianism, and Zen Buddhism, Jason’s curiosity with the perennial thread throughout the world’s spiritual traditions expanded his work into the exploration of the Western esoteric traditions of Gnosticism and Hermeticism and their underlying relationship to the East.

Jason Gregory spends his time traveling, writing, and teaching around the world through his popular lectures and workshops centered on his work. He reveals that enlightenment is not an end goal that we are searching for, but instead a way of life which is an art of living. This understanding leads to the essence of his work that enlightenment evokes a humility which is a universal science.

This Sunday at 9 pm Sydney time, join GFM co-founders Brendan D. Murphy and Aimee Devlin as they talk enlightenment and The Science and Practice of Humility (whose time has surely come!) with popular author Jason Gregory.

The Science and Practice of Humility 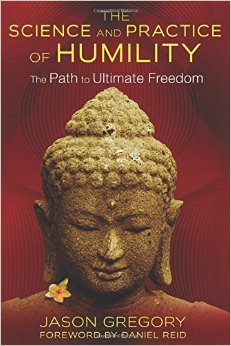 Way of the Weirdo 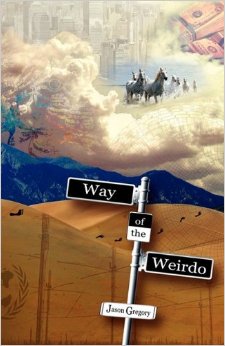 Thank you for listening to The Science And Practice Of Humility With Jason Gregory.