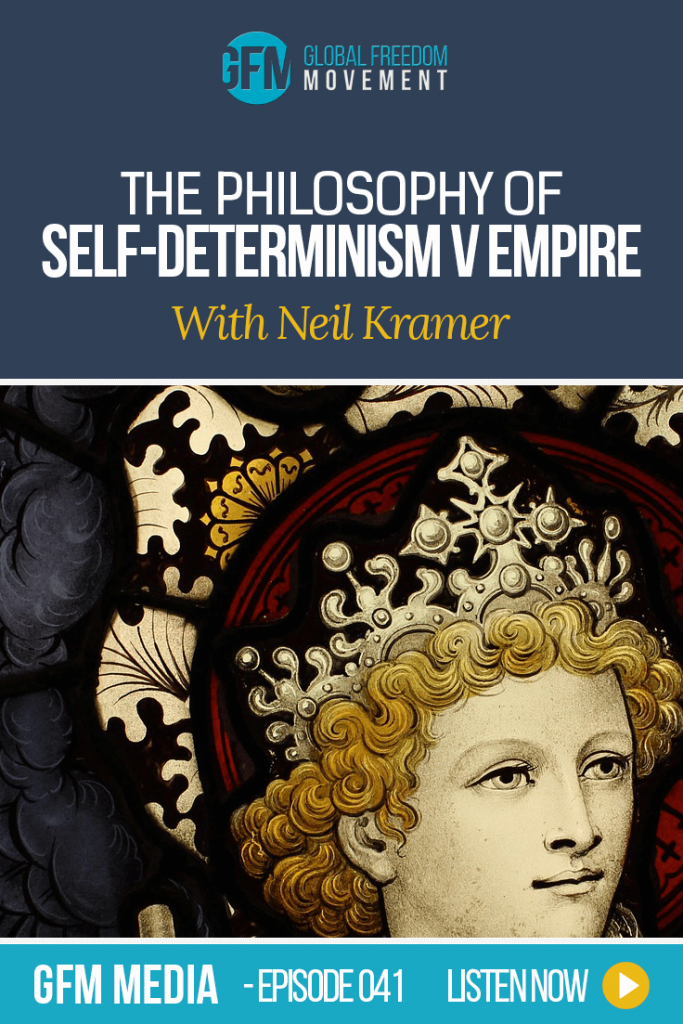 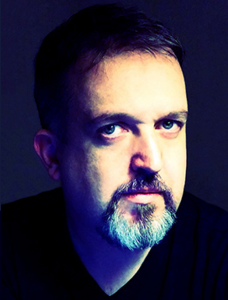 This week on GFM Media (Episode 41) we are joined by a badass of the mystical path: Neil Kramer. Neil is a British philosopher and esotericist whose work focuses principally on spirituality, mysticism, and metaphysics.

Neil explores the relationship between inner development and the many social and cultural factors that influence our everyday lives. Attention is drawn to embracing truth, confronting the negative, and transforming self.

Neil is a self-avowed autodidact, almost entirely self-taught and self-directed, with broad experiential knowledge of interconnected philosophical, spiritual, mystical, Hermetic, and alchemical disciplines – all of which he uses to formulate his cosmology and practice. He has spent time with several orders dedicated to the wisdom of the ancient world. Neil’s synthesis of spiritual wisdom, social critique, anti-authoritarianism, deep knowledge-base, inventive language, and no-nonsense approach, has helped to develop his reputation as a widely respected figure in mystical, spiritual, and alternative communities.

Neil shares his ideas in writings, recordings, interviews, lectures, private consulting, and workshops. He is a popular guest on leading alternative radio and internet shows, and has been broadcast on television networks in the US, Canada, Britain, and Europe. Neil has also spoken at numerous international conferences.

Basic Background: Neil was born Nolan Salmon, in 1972, in Greater Manchester, England. He attended high school and then art college in the neighboring county of Cheshire. He went on to spend many years working in the software industry, before finally devoting himself full-time to his enduring passion for mysticism. Currently, Neil lives in the USA, dividing his time between Oregon, Washington, and New York. He spends much of his time learning, teaching, and traveling.

Join us at 12pm BST (9pm Sydney) this week as we get inside Neil’s head for some gritty and insightful musings on Self-determinism v Empire and even share some cheeky laughs along the way. 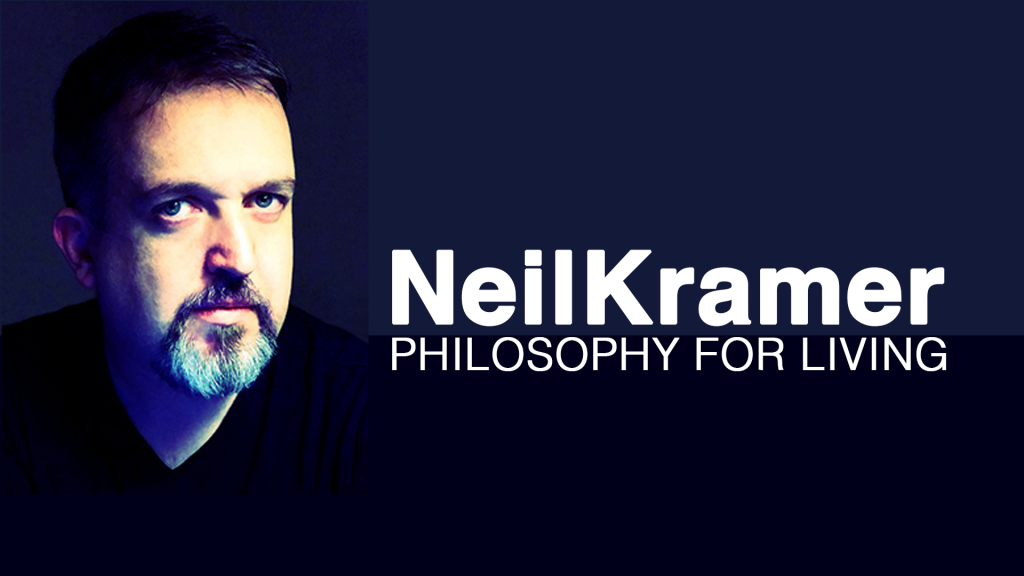 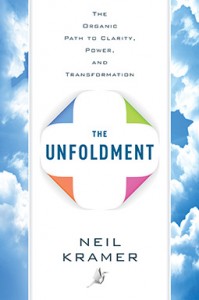 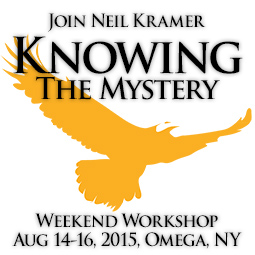 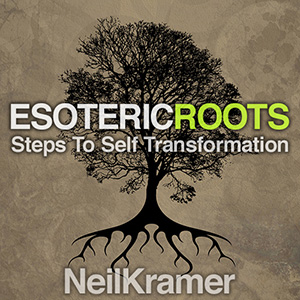 OVER SIX HOURS of edifying and uplifting material, recorded live in Portland, Oregon, USA in 2014 over a weekend of excellent spiritual engagement and soulful contemplation.

Understand the relationship between inner development and the outer mysteries. Clear, incisive, unreserved approaches to modern mystical practice. Don’t miss this opportunity for deep personal and metaphysical investigation, in a work that aims for advancement, honesty, and answers. 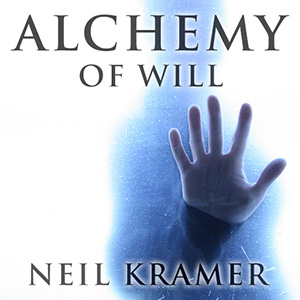 Alchemy of Will – Share in the energizing wisdom, clarifying insights, and living philosophy in this unique audio workshop with Neil Kramer.

Lucid, incisive, and determined, Kramer throws down the challenge of personal transformation to all those who are committed to conscious growth and knowing the deep magic of the world.

Fascinating investigations into the mysticism, culture, spirituality, and higher consciousness that are so essential for a full-spectrum human experience.

Over SIX HOURS of raw, uplifting, real-world philosophy for humans who are choosing to live freely. Solid spiritual constitutions required. Recorded LIVE over two days with an audience in the beautiful Pacific North West. Unfoldments, Secrets and Syncs – Journey deep into the realm of sacred knowledge in this exclusive audio workshop with Neil Kramer.

What does it take to live as an empowered, free, conscious human being amid the surreal mindscapes of the 21st century? Kramer proposes real solutions for real life.

Unravel some of the most enduring enigmas of the human adventure, in a discourse that explores the links between philosophy, gnosis, control, religion, and magic.

Inspiring, entertaining, and enlightening, Neil Kramer tells it like it is. 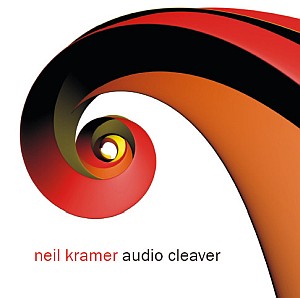 Audio Cleaver – This is the essential 101 guide to the unreality signal and what you can do to change it.

Load up your MP3 player and head out with key writings from Neil Kramer, read by the author.Over 6 hours of penetrating and empowering material in this fascinating audiobook.

What lies behind the veil of unreality? What is the control system? Who’s running the show? How do they do it? How do we attain real freedom? Why is the spiritual path so important? How do we let go of fear? What is the relationship between mind and spirit? How does multi-dimensionality affect our daily lives? What is the authentic path and how does it help us claim power?

Absorb large quantities of esoteric knowledge, all at your own pace, when and where you want. At home, in the car, walking or relaxing, you can now take the philosophical insights of Neil Kramer with you.

Enjoy a whole new audio dimension to what hundreds of thousands of international readers have enjoyed, as these diverse, contemplative and spiritual texts are brought to life in spoken word.

Thank you for listening to The Philosophy of Self-Determinism V Empire With Neil Kramer.