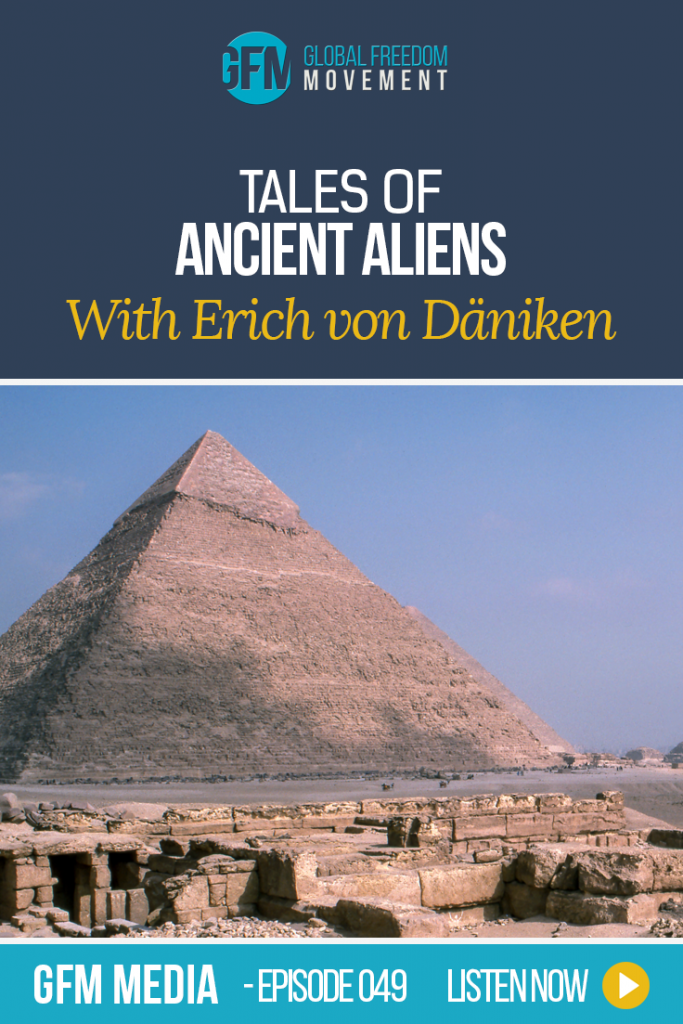 This week on GFM Media – and just days before he hits our shores – we interview a man who needs no introduction, the “Godfather” of the Ancient Aliens hypothesis himself: Erich von Däniken.

In the United States, Erich von Däniken won instant fame as a result of the television special “In Search of Ancient Astronauts,” based upon his first book. In 1993, the German television station SAT-1 started a twenty-five part TV series with and by Erich von Däniken, entitled “Auf den Spuren der All-Mächtigen” (Pathways of the Gods). In 1996, the American TV company ABC/Kane produced a one-hour special, filmed all over the world, entitled Chariots of the Gods – The Mysteries Continue. This film was broadcast on the ABC network on September 26th 1996. In 1996/97 ABC/Kane produced another documentary with Erich von Däniken (seen on the Discovery Channel). In Germany, the biggest TV network, RTL, showed the film on November 26th, 1996. 7,7 million viewers in Germany alone watched the program. Today, Erich von Däniken continues his filming with ABC and RTL.

Erich von Däniken’s latest book just translated and now published is: Twilight of the Gods: The Mayan Calendar and the Return of the Extraterrestrials. In this book Erich von Däniken meticulously investigates the mysteries surrounding the Mayan calendar, its amazing connection to the Ancient Astronaut Theory, and tantalizing information on the extraterrestrials prophetic return to Earth. In late 2011 von Däniken’s Odyssey of the Gods will also be re-released with new information on the history of the Greeks and possible locations to Atlantis. An overview on all publications of Erich von Däniken including a link to the Swiss Natrial Library collecting all translation is listed on the bibliography page. 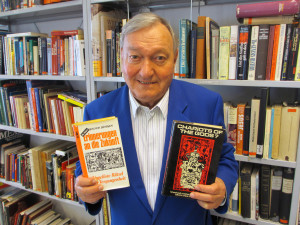 Erich von Däniken’s books have been translated into 32 languages, and have sold 65 million copies worldwide. From his books two full-length documentary films have been produced: Chariots of the Gods and Messages of the Gods. Of the more than 3,000 lectures which Erich von Däniken has given in 25 countries, over 500 were presented at universities. Fluent in four languages, Erich von Däniken is an avid researcher and a compulsive traveller, averaging 100’000 miles each year to remote spots of the Earth. This enables him to closely examine the phenomena about which he writes.

Join us this Sunday night at 9 pm as we talk to Erich von Däniken in the leadup to his Australian Ancient Astronauts tour. 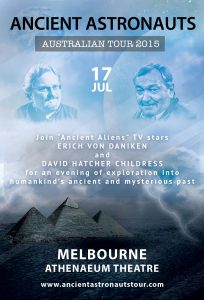 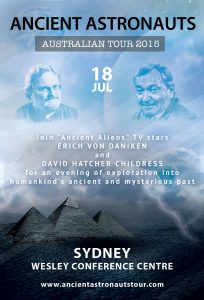 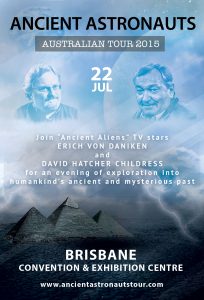 AASRA – Find updated news of the AASRA, news reports about scientific and research discoveries, activities or publications by AASRA members, meetings, chats, research and discussion tendencies, background information etc. More information about these topics and the Ancient Astronaut Theory can be found in the pages of Legendary Times, the AASRA’s official Journal.

The LegendaryTimes Forum – Welcome to the Legendary Times Magazine / A.A.S. R.A. Forum! Discuss controversial topics with Ancient Aliens fans and like-minded truth-seekers from all over! Have fun, and always be courteous to each other. Don’t Die Wondering! Crack the Code… 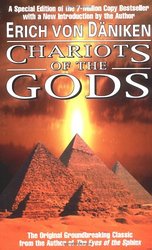 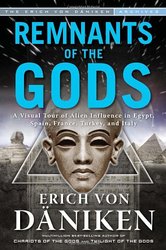 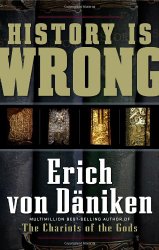 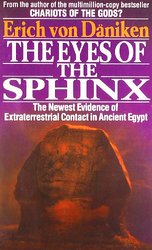 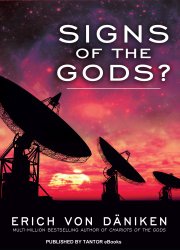 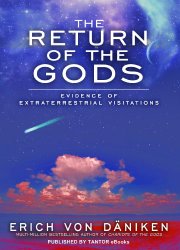 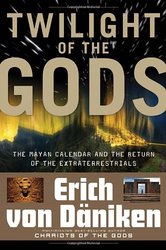 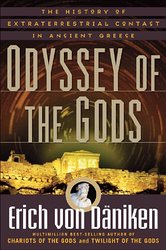 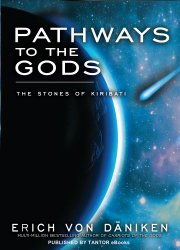 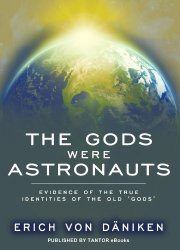 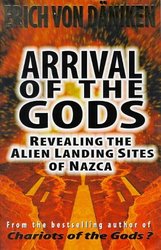 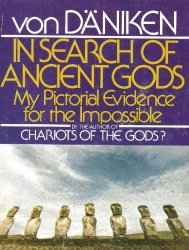 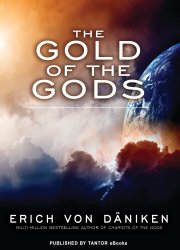 Watch the Ancient Aliens TV Series on DVD or Bluray

Thank you for listening to Tales of Ancient Aliens With Erich von Däniken.