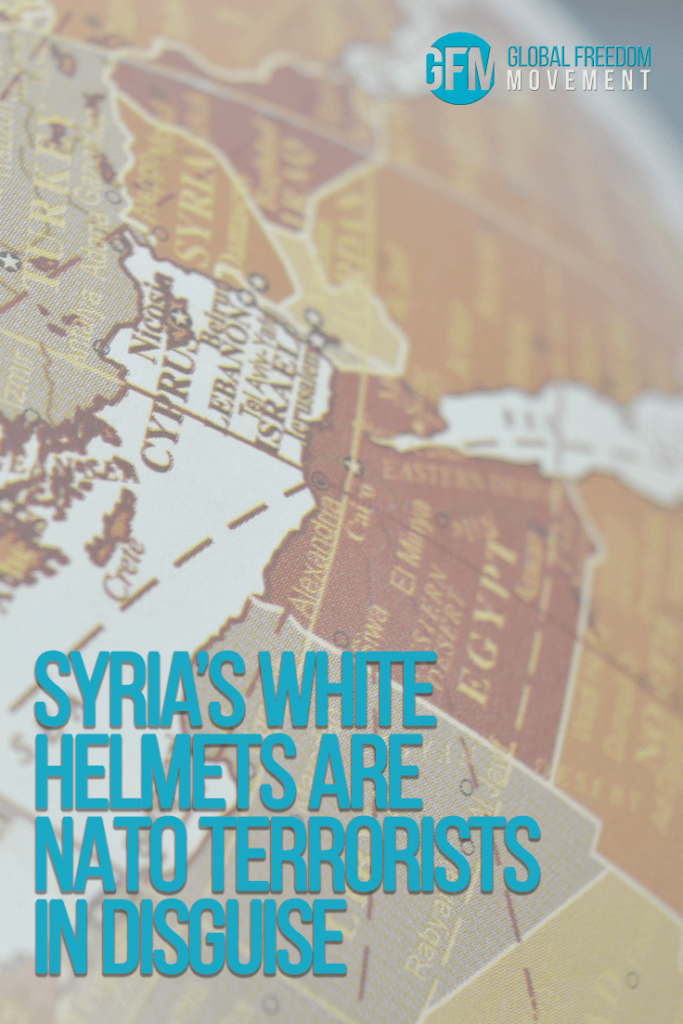 Are the NATO White Helmets actually NATO terrorists and impostors being used as part of the West’s agenda to take over Syria? 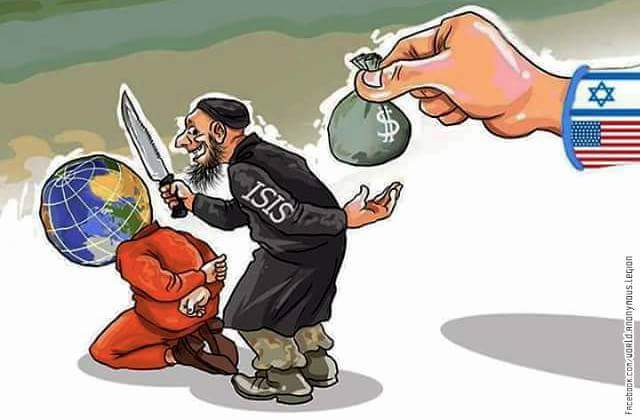 Again, we are unable, as we have said, to provide names of the men we spoke with. They are prime targets for the Al Nusra Front and company in East Aleppo. This crew member, lets call him ‘Khaled,’ described what happened when the terrorists (western media still call them “opposition” or “moderate rebels”) started to invade East Aleppo in 2012.

“They came in and they drove us out of our homes and they came to the Syria Civil Defence yard and they killed some of my comrades, they kidnapped others.  They wanted to force me to work with them.  I escaped at night.  I was forced to leave my teenage sons behind. They burned my house to the ground and they put my name on all the terrorist checkpoints so if I go back, they will kill me.”

Khaled went on to explain how those men who later became the White Helmets were among this first wave of terrorists:

“They are terrorists, not rescuers.  They stole our ambulances and three of our fire engines. They don’t do any rescue work.  They drive round with guns in the back of their car like any other terrorist.  Some are from East Aleppo, some are from Syria but not from Aleppo and some are even coming in from abroad.”

Granted, this might come as a shock to anyone who has already bought into the public relations image of the group that’s already been developed over three years by various agencies in New York, Washington DC and London, but these are the real accounts regarding what one might say is the true unmasked nature of the west’s White Helmets. 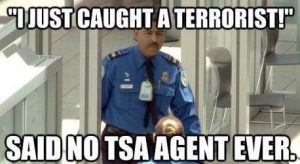