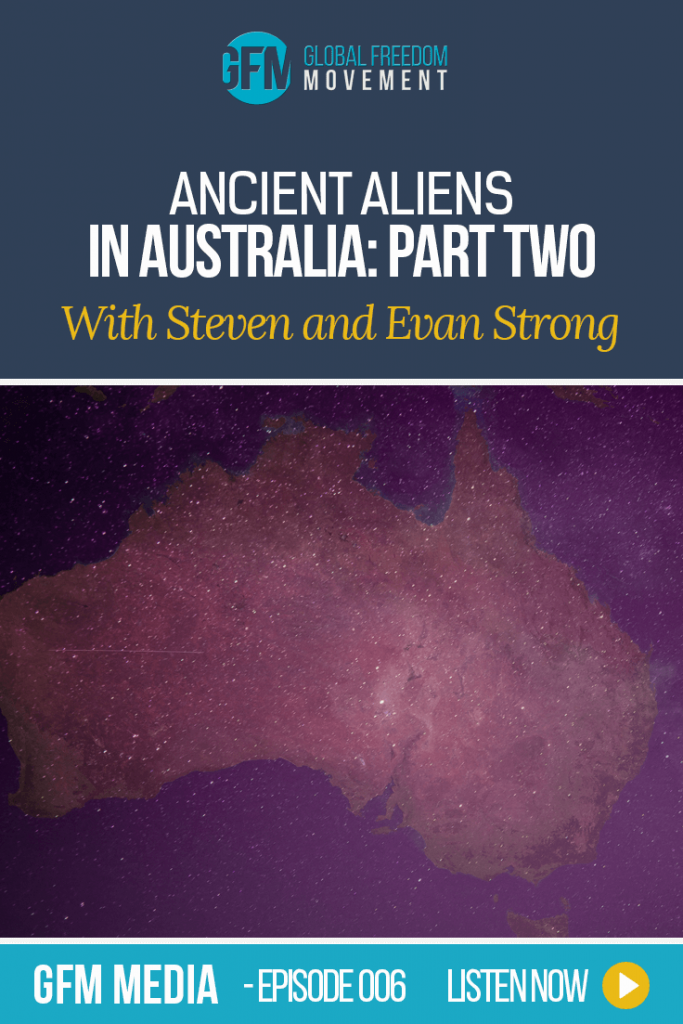 Steven and Evan Strong join us once again on Global Freedom Movement Radio, to continue their fascinating look at the origins of humanity.

No less than 50,000 years ago, the very first Homo Sapiens set sail from Australia. These people were responsible for the development of religion, art, agriculture, seafaring, surgery, and many of the cornerstones of civilisation as we know it. Steven and Evan Strong have spent over 20 years assembling facts from archaeological finds, explorers’ accounts, genetic information, traditional Australian (Ab)Original mythology and many more sources to develop one coherent and controversial theory: Original people exported civilisation to the world-at-large.

The Strongs’ theory – expounded through several books – goes into depth exploring the notion that the Australian Original people were the source of everything that society has been built upon. Their books’ main thesis is to prove through scientific fact that which the Elders insist is true. They have assembled facts about archaeological finds, and also early contact accounts, genetics, Serpent myths, Dreaming stories, Amerindian myths, parallels in religious texts, etc., into one coherent theory. Unlike the authorities in one field who are limited in their specialty, the Strongs draw all the disciplines together and attempt to resolve the confusion. They also trace the legacy of the Aboriginal Dreaming found within the mystical sects and creeds, and believe its principal elements are evident in all expressions, particularly Gnosticism. 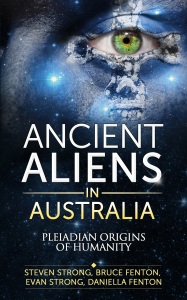 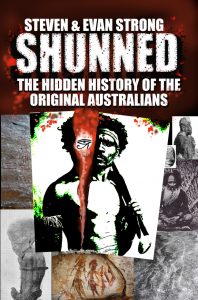 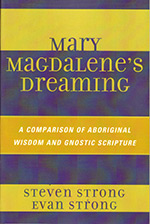 Thanks for listening to Steven And Evan Strong: Ancient Aliens In Australia Part Two!