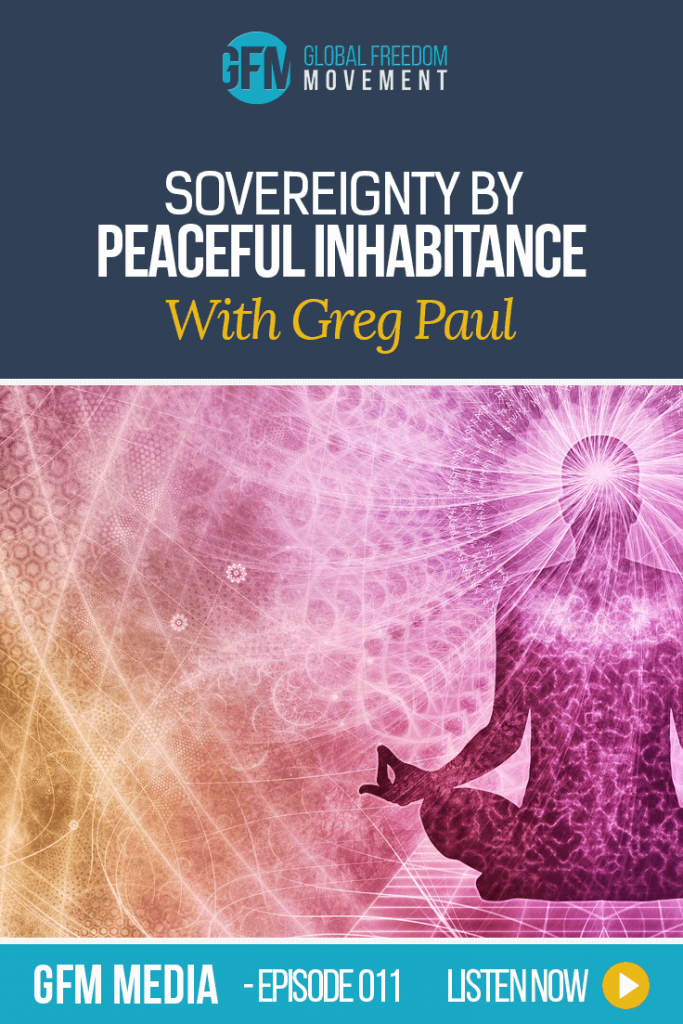 Many of us are now discovering that most, if not all of the beliefs which have comprised our reality framework are false. And we are faced with a simple choice; to pretend that we are not the problem, or to quit feeding the beast and become the solution. A solution that requires nothing more of us than to embrace our sovereign birthright and to act in each moment according to our conscience.

The ‘system’ to which we have sanctioned is predicated on fear and conflict, and the only way to rise above its perceived control, is to cease to identify with that which it controls.

But how does one attain the peace of mind necessary to accomplish this seemingly impossible feat? What practical steps ought one take to alter the way one is viewed by a system which seeks to limit this evolution? How does one break the chains which seek to bind?

Join Brendan D Murphy, Aimee Devlin, and Greg Paul, from New Earth Nation in this episode of Global Freedom Movement Radio, as the road to sovereignty by peaceful inhabitance is unravelled.

Ratify the New Earth Treaty and sign your Declaration of Sovereignty by clicking on the image below:

Thanks for listening to Sovereignty By Peaceful Inhabitance With Greg Paul!