This open letter was originally posted here under the title: Prominent doctor and vaccine researcher says we are almost a medical police state 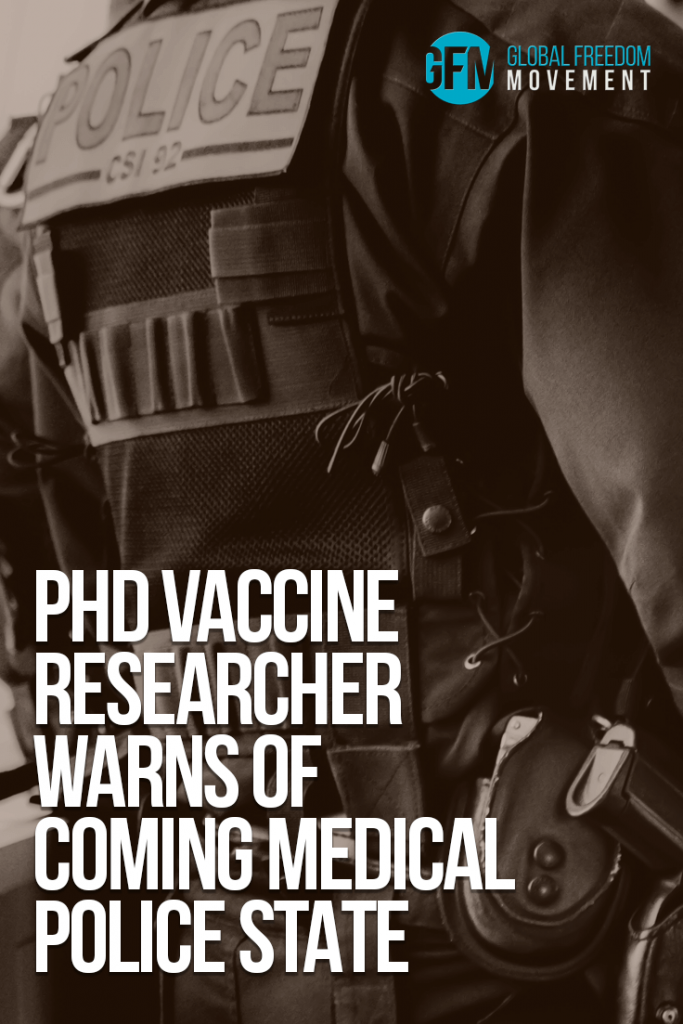 Australia is currently implementing legislation regarding vaccination policies that will make this country a medical police state. This situation could not have happened if the University of Wollongong (UOW) had maintained academic integrity in the debate on vaccination. But instead the UOW has allowed industry-associated lobby groups to promote false information about vaccination research – both on its website and in the mainstream media – using the UOW logo. This disinformation campaign using the UOW logo has been promoted by Dr. Matthew Berryman, Dr. John Cunningham, Professor Heather Yeatman, and Professor Alison Jones.

Here is a link to my interview with Sarah Westall from the US program, Business Game Changers, that describes the political processes that have facilitated this situation. It is titled ‘The Vaccination Debate: Let’s get Serious” and it has been broadcast nationally throughout the US, Canada, Hawaii and Alaska. The University of Wollongong is running a disinformation campaign by allowing UOW academics and industry-associated lobby group activists to suppress the scientific debate on vaccination in the media by presenting their false and misleading personal opinions – using the UOW logo. This has been achieved by adopting the following strategies:

A medical police state can only occur when there is a lack of transparency and accountability in government policies and in academic institutions. We are seeing this situation develop in Australia today with the suppression of the scientific debate on vaccination. UOW has breached its charter to promote expert opinions of vaccination on its website and to allow academic debate of this scientific issue by all stakeholders in the issue. This is aided by the misconduct and fraudulent research that is occurring at the US CDC – the body that recommends vaccines for national vaccination programs. It is not the parents who are investigating these policies that are committing fraud and misconduct – it is our government bodies and national institutions. This is occurring as governments implement mandatory vaccination policies without justification in Australia. Human health is at risk if universities are allowing lobby groups with vested interests in government policy to use their procedures to promote false information on vaccines to the public using the university logo. 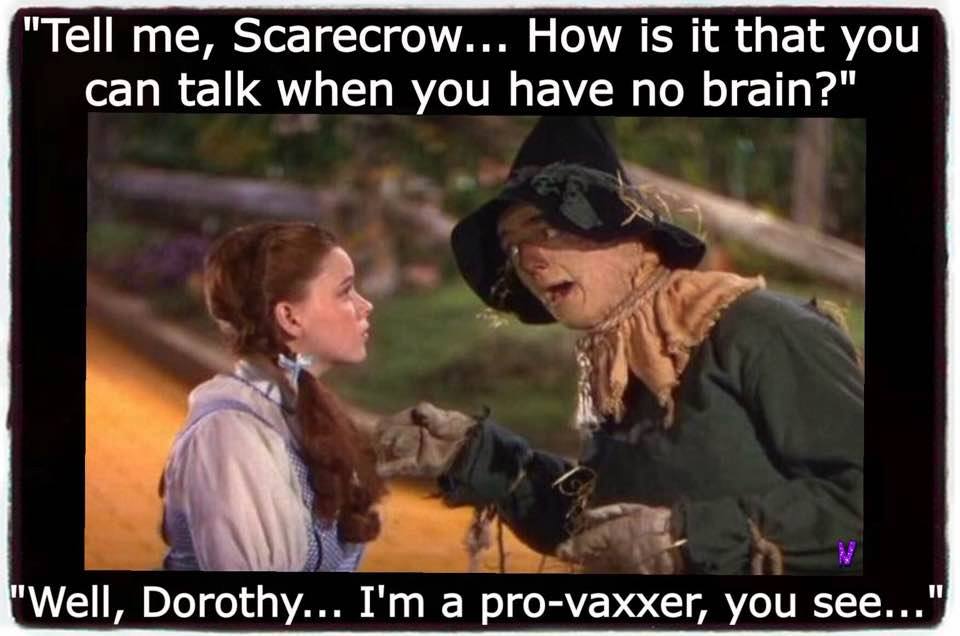