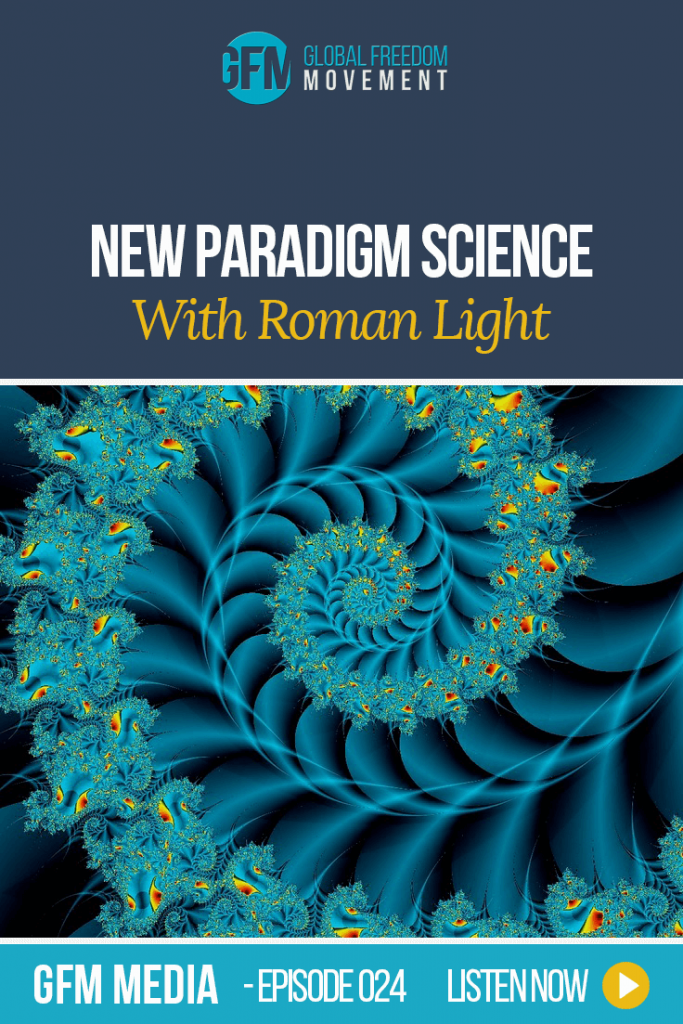 Roman is the co-director of the Math and Physics Academy of the New Earth Nation. He’s also a master in Sacred Vortex Geometry and the truths of resonance and vibration in the universe. He is a researcher, experimenter, innovator, and applied quantum scientist.

His fields of interest include but are not limited to cold fusion, reinvigorating food with the life force energy (electro-culture), 3D printing, 4D design and bio-architecture, free energy, cymatics, permaculture, and the new spiritual paradigm. He’s also an accomplished, quiet, brooding poet, musician, and a wise and gifted soul with a big heart.

Roman is determined to make a difference in this world during his lifetime by RE-educating the people on the truths that have been suppressed about frequency, harmony, and resonance and its impact on humanity as a collective.

My name is Roman and I’m a researcher and director of the Math and Sacred Geometry free academy of the New Earth Nation.

I always wondered why we live in such a chaotic world, so I studied everything I could until I made an amazing discovery so simple and so profound that it could forecver change the perception that we have of our world and civilisation.

What if our decimal system was not exactly right?

I also always wondered why the multiplication principle is considered to be the inverse of the division principle yet it is possible to multiply by 0 by not to divide by 0.

So I started to define a new mathematic paradigm based on 9 and not on 10 and what I discovered was mind blowing. I discovered that numbers are not what we think. The shape, the symbolism, the information encoded into them is much more profound that we can even imagine.” 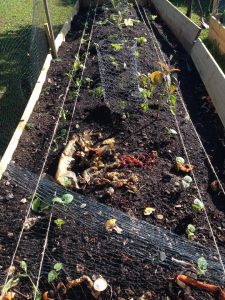 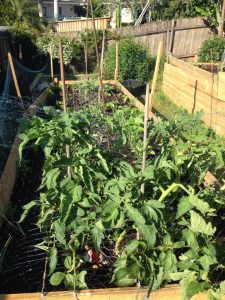 Thanks for listening to New Paradigm Science with Roman.