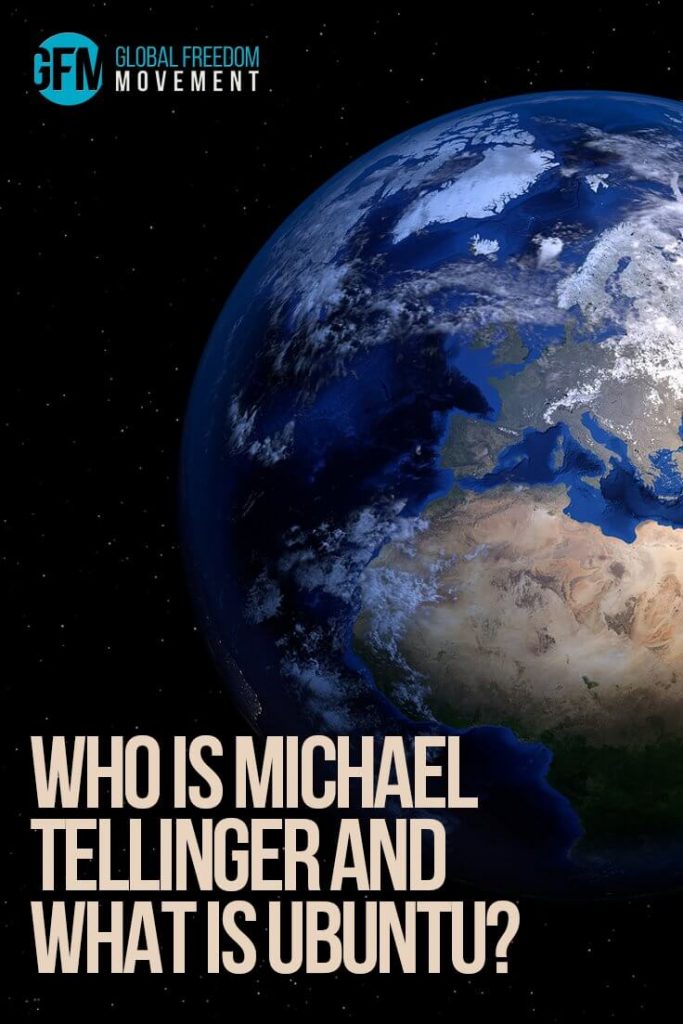 Michael Tellinger is en route to Sydney to share with us some of the most important information, discoveries and insights that our world has ever seen.

Have you ever wondered whether there is a true solution to the poverty, disease and corruption-filled system that our world exists in?

Have you ever thought that there must be a better way?

Have you ever wondered whether we will experience a world that supports everybody’s livelihood; not just a select few?

If so, Michael Tellinger’s event on the 23rd July is the place for you. 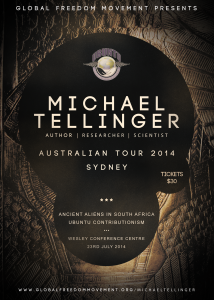 Michael Tellinger, author, scientist, explorer, has become a real-life Indiana Jones, making groundbreaking discoveries about ancient vanished civilizations at the southern tip of Africa. His continued efforts and analytical scientific approach have produced stunning new evidence that will force us to rethink our origins and rewrite our history books.

The UBUNTU Message to The World

“I trust that our actions in South Africa will inspire people in every other country to start an UBUNTU Party on their land too. Thousands that will become millions – that soon will become the norm – and a wave of higher consciousness in every society. The foundation has been laid. This is the age of enlightenment and our time to shine a light of true hope – into the darkness of human misery that has been thrust upon the unsuspecting people of the world by the financial institutions and a small group of banksters that have taken our planet hostage. No more will we remain silent and oppressed through our ignorance. For we have ears to hear the lies; eyes to see the injustice; and mouths to speak our truth to the whole world. And our lips now speak of a new way ahead for all of humanity – a way of unity instead of division; abundance instead of poverty; and a planet filled with people in harmony with all of creation. So be it.”

Michael of the family Tellinger, Born Free – as a living, breathing human being, of flesh and blood and infinite soul.

Please come to the Michael Tellinger Sydney event! The information on offer is capable of altering all that you think you know about our history, where you came from and what is truly possible for your future.

Get your tickets to Michael Tellinger Sydney here!

We’ll see you there!