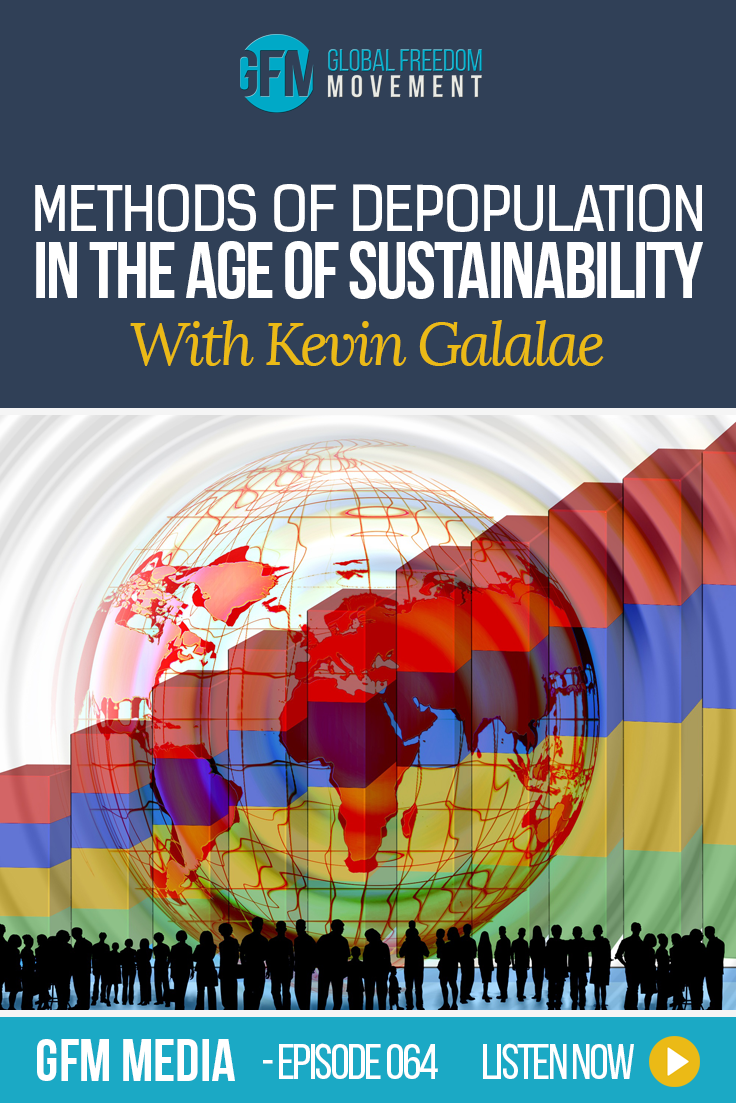 Brace yourself. This week Global Freedom Movement Media brings you a brand new Kevin Galalae interview; as he exposes “Methods of Depopulation in the Age of Sustainability”. Kevin is a force to be reckoned with, and the leading unshrouder of the Vatican-driven global depopulation agenda.

He is a Canadian human rights activist, author, journalist and historian. He was born in Romania, grew up in Germany and is a naturalized Canadian since 1990.

Over the past five years, Kevin has successfully challenged the military-industrial complex and the security apparatus of the international world order by exposing and shutting down in 2010 a pan-European covert program of surveillance and censorship of universities. In 2011, he forced the British Government to abandon the ideological overtones of CONTEST: The United Kingdom’s Strategy for Countering International Terrorism and has shamed the European Union into aborting plans to follow suit with the UK through the Stockholm Programme, the EU’s five-year plan for political harmonization and security cooperation. 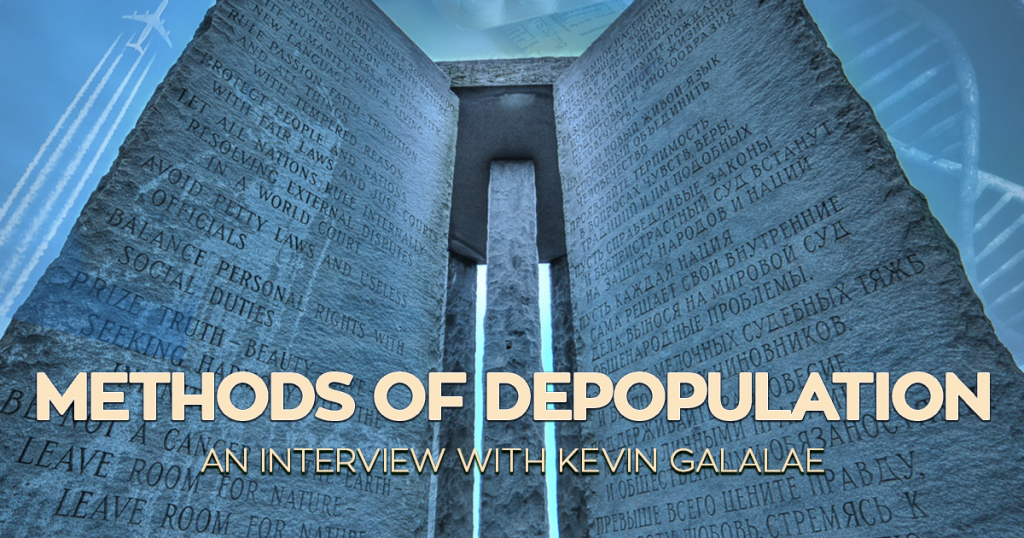 He has defended the independence and authority of the European Court of Human Rights and has advocated for judicial reform at the international level and in his own country. Due to his criticism of the judiciary, he has come under attack by the institutions responsible for the administration of justice in Canada and has had to defend himself against false charges and manufactured evidence, as no Canadian lawyer has the courage to challenge the corruption of the legal establishment. He has sued the governments of Canada and the UK at the European Court of Human Rights (ECHR), the Inter-American Commission for Human Rights (IACHR) and the United Nations Human Rights Council (HRC) for violations of fundamental rights.

He is also an ardent defender of the last bastion of freedom, the World Wide Web, and participates in many blogs and social media discussions to ensure that our expressional rights are safeguarded and to expose ongoing attempts at censorship online.

***Kevin’s most notable accomplishment took place in 2012, when he exposed for the first time in its 68-year old history the chemical and biological methods employed by the UN-delegated Global Depopulation Policy and showed that demographic objectives are carried out by covertly undermining human fertility as a substitute to war. In 2013, he published part of his research on the history of the Global Depopulation Policy, its causes and consequences; the first account of the world’s best-kept secret and the central axis of the international framework for peace and security post-World War II. And in 2014 he presented indisputable scientific evidence that countries around the world are committing genocide in the name of population control.***

He has been falsely arrested and imprisoned seven times between 2011 and 2015 in order to intimidate him into silence and prevent him from exposing the truth about the methods and means by which governments around the world and the international community have defused the population bomb and in the process subverted the rule of law and democratic processes. The governments of Canada and the United Kingdom continue to hold Mr. Galalae’s children hostage as leverage over his determination to continue to speak truth to power and force governments to return to the rule of law and respect for democracy and for people’s fundamental rights.

To break the wall of silence, Mr. Galalae has published extensively in the alternative media, has issued open letters to world leaders and foreign dignitaries, and has pushed himself to near-death during public hunger strikes outside and inside prison, completing hunger strikes that have lasted 75 days (in Kingston, Canada), 46 days (in Rome, Italy), 30 days (in Strasbourg, France) and several others. In 2012, he fled into foreign exile to escape a fifth arrest and nearly lost his life in the process of clandestinely crossing the border from Canada into the US.

Mr. Galalae lives and breathes to be reunited with his children, from whom he has been forcefully and illegally separated for more than four years now, and to compel the United Nations and governments around the world to abandon covert poisoning for overt legislation as the means by which to combat population growth.

Join us for this Kevin Galalae interview, as he navigates and explains the use of various biological and chemical methods of depopulation in the age of sustainability. This big picture view of the depopulation agenda is not to be missed. 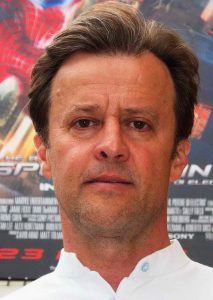 1. The covert chemical and biological methods of depopulation used so far have relied on the ability of national and international authorities to turn man against man by manipulating individuals and institutions to act against their own best interests and against their consciences or mandates. This strategy has worked so long as the cover of secrecy and the ability to deceive and manipulate were intact. That is no longer the case, which is why the strategy of depopulation has changed and now relies on genetic discoveries that allow the depopulation lobby to turn nature against man. 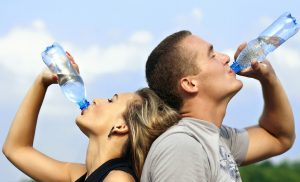 2. Endocrine disruptors, the depopulation toxins used covertly for the past six decades, and the process of eliminating them from our food system and environment through reform of the chemical regulatory environment. They are being phased out because I exposed them but also because they harm the environment and the system cannot make a case that its actions are intended to save the planet if the depopulation poisons they use harm all life on the planet and not just human life. To date more than 160 endocrine disruptors have been identified and scheduled for elimination and 300 more are being looked at.

3. The latest generation of vaccines are adulterated to harm fertility and/or longevity by either deregulating hormones crucial to reproduction or by tampering with the genetic modulation of apoptosis (“the ability of cells to kill themselves by activating an intrinsic cell suicide programme when they are no longer needed or become seriously damaged”) thus disrupting or deleting genes crucial to spermatogenesis by depriving them of gonadotrophin and testosterone, hormones that are crucial to normal sexual development and reproductive function. Scarcity of these hormones results in infertility through accelerated germ cell apoptosis. For instance, by targeting the Hsp70-2 gene, which plays a crucial role in meiosis, a dramatic increase in spermatocyte apoptosis is achieved, which results in male infertility but does not disrupt female fertility. 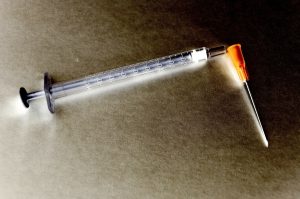 4. How medicine and public health are misused and how science is abused to serve as the handmaidens of genocide. Population control via chemically-induced sterility and morbidity over the course of a lifetime through the adulteration of the basic elements of life with endocrine disruptors is being phased out as more ambitious depopulation targets via vaccine-induced apoptosis through mandatory immunization programmes are being phased in. This new methodology of subverting fertility and increasing mortality, the two means of stable populations, implemented under the guise of societal interventions for public health outcomes with the help of a new global instrument of coercion called ‘public health emergency of international concern’ (PHEIC) requires far fewer financial and human resources but entails far greater risks for mankind and for all life on earth. This methodology allows for the concomitant pursuit of peak population and peak life expectancy by genetically programming sterility and morbidity early in life through childhood vaccines so the engineered demographic transition is accomplished worldwide by 2050 in the most economical fashion and with the furthest timeframe of responsibility, but also with little or no regard to the integrity of human life, fully outside the law and in defiance of constitutional guarantees.

5. The Global Technical Strategy (GTS) for Malaria 2016-2030 is a masterplan not only for Malaria eradication but also, and more importantly, for bringing and keeping the entire developing world down to replacement level fertility. It is indispensable to the depopulation lobby as it provides them with a plausible cover for sterilizing hard-to-reach people in remote places and in the flower of their reproductive lives all around the world and on a continuous basis; places and people that have so far escaped the tentacles of the UN system.

7. My upcoming hunger strike at the Vatican this spring and its objectives: (a) a papal audience, (b) a public apology from Pope Francis and the College of Cardinals for their complicity in genocide by constraining secular authorities to covertly damage our fertility and longevity so long as they cure us from a bodily disease, (c) a change of doctrine with respect to birth control and a new encyclical letter to replace “Humanae Vitae: On the regulation of Birth”, (d) a public appearance by Pope Francis on St. Peter’s Square to receive absolution from me for the Church’s crimes. 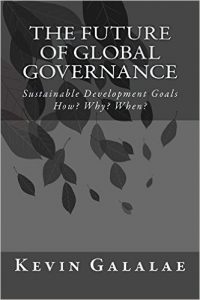 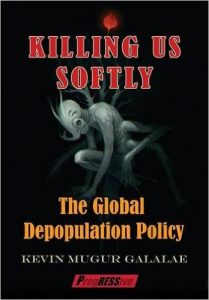 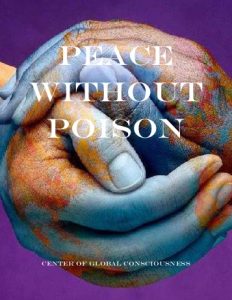 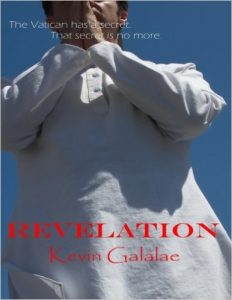 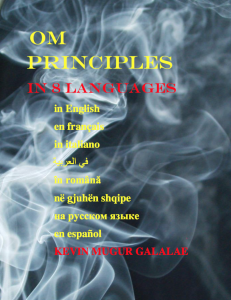 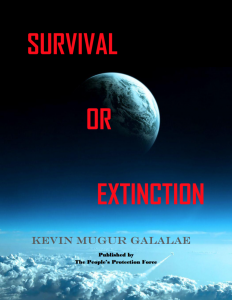 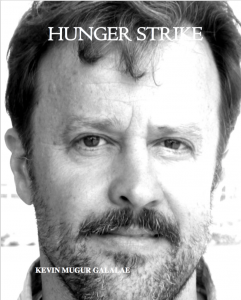 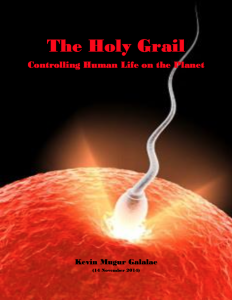 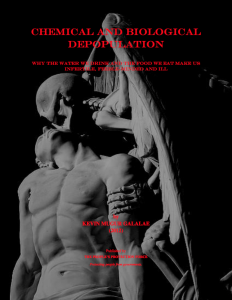 Hard copies of Kevin Galalae’s books can be purchased here.

If you would like to support Kevin’s upcoming Hunger Strike at the Vatican you can do so here: 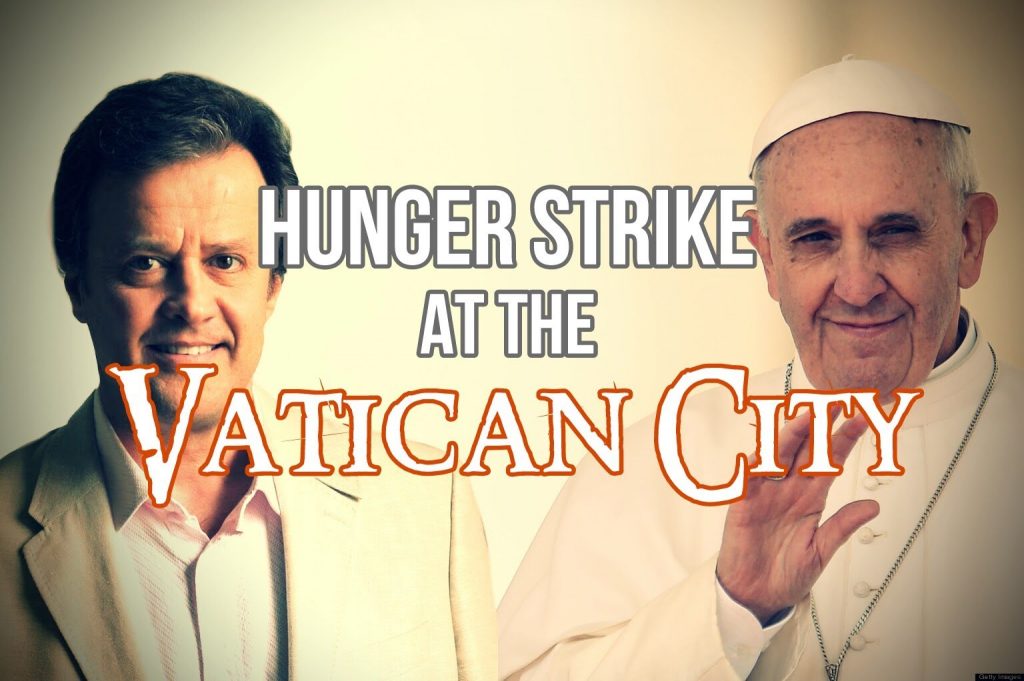 The Subversion of Medicine and Public Health by International Security Prerogatives (article, 33 pages)

The Subversion of Medicine and Public Health by International Security Prerogatives” (video of speech, 60 minutes)

The Epidemiology of Genocide: Medicine as the Handmaiden of Population Control” (video of speech, 73 minutes)

Why You Are Important (article, 3 pages)

The Preservation of Life: Letter to Pope Francis (letter, 2 pages)

Why Your Government Wants Your Premature Death And Seeks It With Mandatory Flu Vaccines (article, 8 pages)

How to Destroy the Depopulation Lobby without Destroying the World (article, 9 pages)

Thank you for listening to Methods Of Depopulation In The Age Of Sustainability With Kevin Galalae.