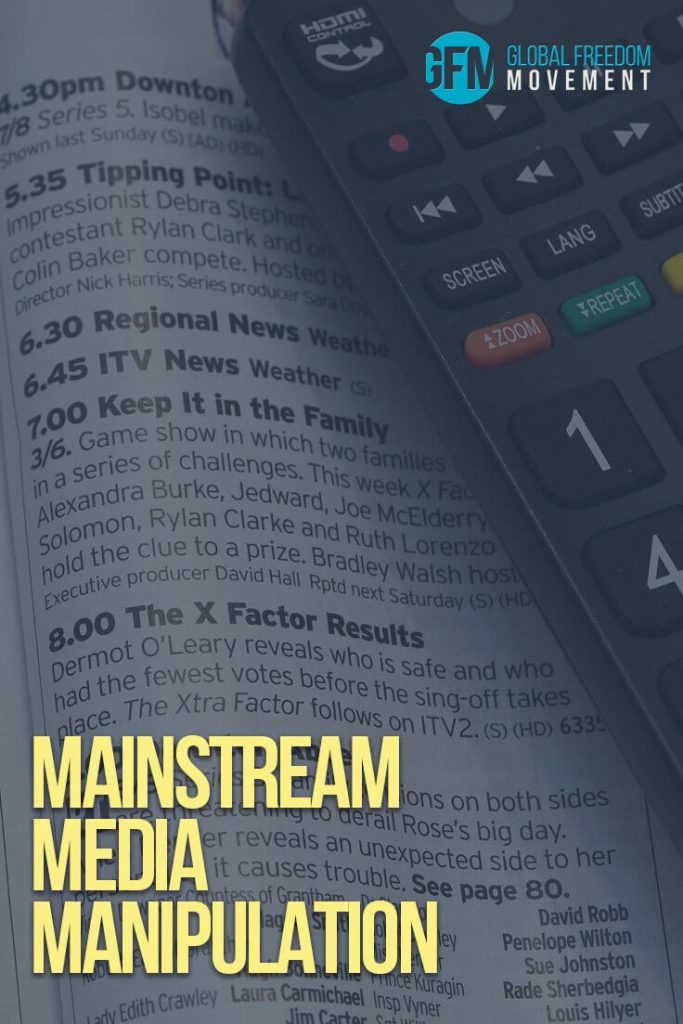 Yesterday, Channel Ten News aired a report entitled ‘Off The Rails’. It is described on the website as “Exclusive vision of a passenger racially harassing ticket inspectors on Melbourne’s public transport system.”

It uses portions of a video shot and uploaded to YouTube by Jason Macca, a gentleman who is well aware of his rights as a human being.

The video begins, “Sadly there’s been another racial confrontation on Melbourne’s public transport system”, yet as you can see, the video shows absolutely NO evidence of racial abuse, nor harassment. It is all simply edited to portray the gentleman in a particular, unfavourable light, (whilst at the same time promoting the fact that if you’re a good citizen, you should pay to use public transport.)

Jason Macca is a sovereign being, who was travelling on Victoria’s public transport service. Like everyone on this planet, Jason has the right to travel freely on the King’s highways and byways, therefore, when asked for his ticket by the transit officers, he refused to answer (be contracted) by the ‘Transit Police’. Jason Macca’s refusal to answer the officers’ questions antagonises them, and results in the transit officers placing him under arrest. (Jason was released without arrest when arriving at the destination, because he’d done nothing wrong.)

This footage was highly manipulated by the media channels who turned this into a “racist” attack. You can clearly see in this video that the issue is not the transit officers’ race, but their attempt to gain jurisdiction over him.

Now take a look at the entire, raw footage shot by Jason, and you’ll see how it has been manipulated.

Also available for view is the behind the scenes footage (shot by Jason Macca) of the entire interview with the reporter from Channel Ten. Watch all three videos and you’ll get a great sense of the way the mainstream media manipulation is insidiously part of EVERY television report you watch.

Behind The Scenes Footage of Channel Ten with Jason Macca:

This is not an isolated case. Mainstream media manipulation is widespread. The media is censored in so many ways. Advertisers and corporations have mass control over what you do and don’t see. They also have the authority to pull programs from circulation if they do not fulfil their criteria, promote a viewpoint, or reveal a truth they feel to be inappropriate. Take for example, the ABC’s ban of a 2-part program recently aired on Catalyst. They have removed the videos from their website because “they breached its impartiality standards.” They also removed them from YouTube. “Part 1 caused so much controversy when it was aired that Australia’s top medicine safety expert, Emily Banks, urged the ABC not to air the follow-up, because it might encourage people to go off their anti-cholesterol statin drugs.

And the list goes on, and on and on.

For now, we’ll leave you to see the videos above, and research the mainstream media manipulation yourself. We can’t recommend highly enough that you use independent media as your source of truthful, uncensored information.