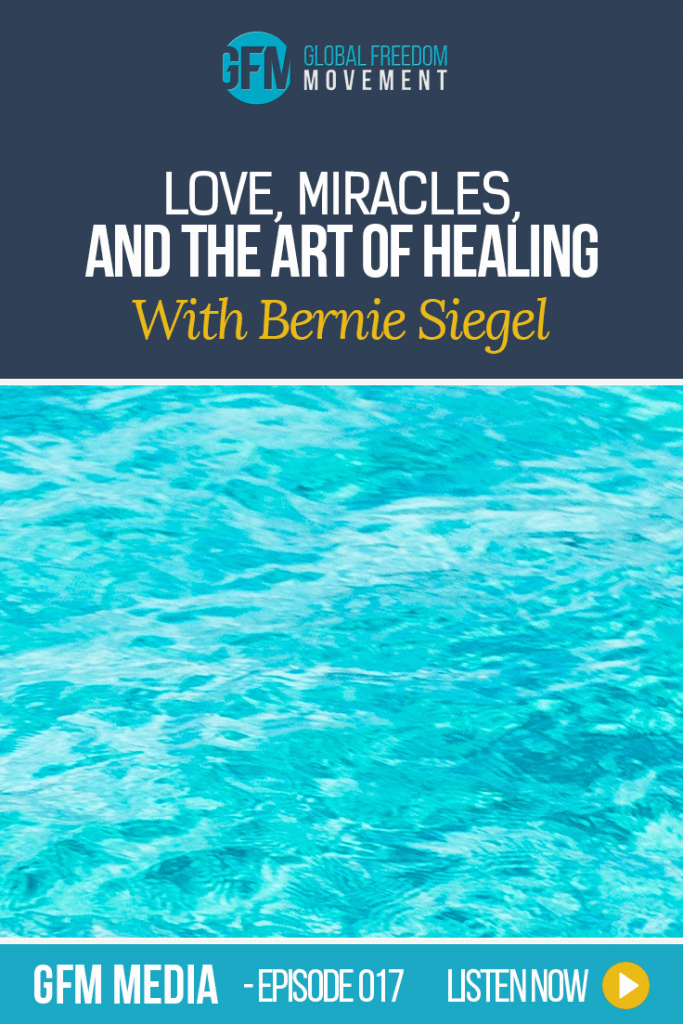 This week on Global Freedom Movement Radio, Bernie Siegel joins us to speak about Love, Miracles, and the Art of Healing. Once laughed at by others in the medical community, Bernie has since touched many lives all over the planet. As a physician who has cared for and counselled innumerable people whose mortality has been threatened by illness, Bernie embraces a philosophy of living and dying that stands at the forefront of the medical ethics and spiritual issues our society grapples with today.

In May 2011, Bernie was honoured as one of the Top 20 Spiritually Influential Living People on the Planet. He continues to break new ground in the field of healing, sharing the message that we have an innate ability to heal ourselves. Now proven by numerous scientific studies, the connection between our minds and our bodies has been increasingly accepted as fact throughout the mainstream medical community. Dr. Bernie Siegel highlights the relationships between consciousness, psychosocial factors, attitude, and immune function, emphatically stating what Cartesian-Newtonians have been trying not to hear for centuries: consciousness is nonlocal, and can be used intentionally both within one’s own body, and over large distances.

He even has some captivating “paranormal” experiences to share, so join Brendan D. Murphy and Aimee Devlin on GFM Radio as they tap into the wisdom of Dr. Bernie “Journey” Siegel this week! 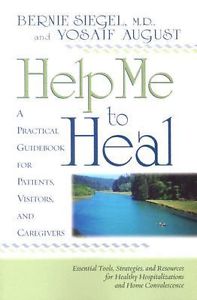 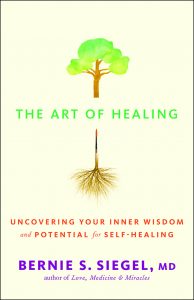 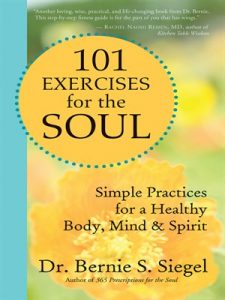 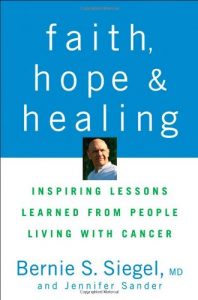 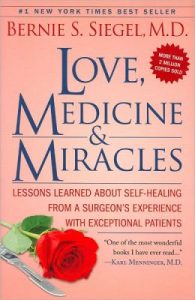 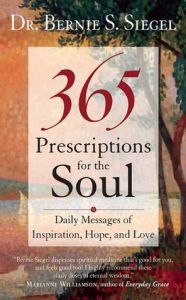 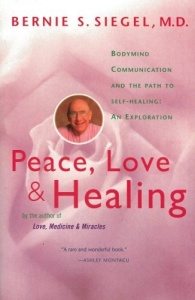 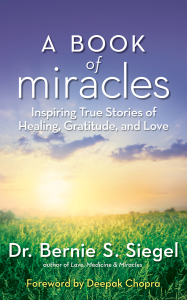 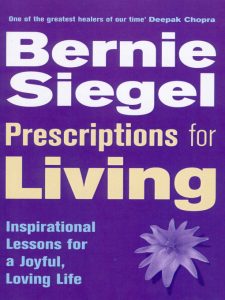 Thanks for listening to Love, Miracles, and the Art of Healing with Bernie Siegel MD!