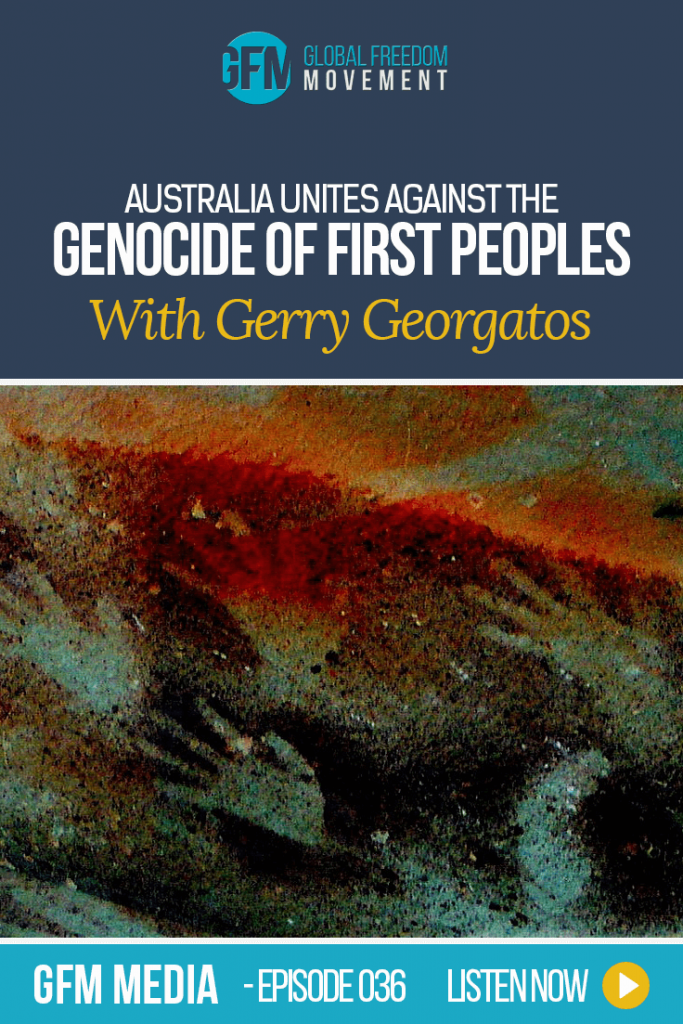 Right now we are in the midst of a battle to prevent the final corporate takeover of the traditional homelands of the landmass commonly known as “Australia” by hostile foreign powers of the NWO (a.k.a. the “Australian Government”). It is a thinly veiled process of displacement, “assimilation,” and ultimately genocide which has outraged great swathes of not only the Australian population, but even significant activist groups abroad.

There is currently a very public State of Western Australia/City of Perth campaign to violently coerce the peaceful inhabitants of Heirisson Island to leave it, with police openly bullying their way into the site and stealing all equipment and supplies for yet a THIRD time. Meanwhile, behind the scenes, the sellout bureaucracy has for several years been plotting the closure of over 190 “remote communities” in Western Australia for utterly spurious reasons. We know the real agenda. Tribal peoples the world over know the real agenda: corporate/NWO takeover for complete and utter domination of all land and resources—to maximise profits at all cost in the short term, and to do some handy population culling in the long run. 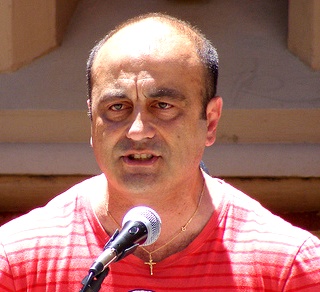 As Gerry Georgatos reports on his website The Stringer:

“The near total erosion of Western Australia’s Aboriginal Heritage Act is a clear indicator of the fact that they want to make it easier for developers, commercial interests and miners. In the last year more than 70 per cent of the State’s sacred and ceremonial sites have been deregistered.”

“The threat to close down Homeland communities is not about a municipal bill, not about ‘viability’. Once again, what is happening is not about assimilation, it is about exploitation. Assimilation is then being used cruelly and evilly to allow for the plan to exploit the vast interior and the top end.” (G. Georgatos, Remote communities – Homelands – ‘leaked’ reports corrupt the real story, https://thestringer.com.au/, May 27, 2015.)

We cannot afford to stand by while the stolen generations saga continues under our noses; while the last of the tribal custodians of the land are forced from their homes; while “politically correct” (corporately spun and whitewashed) ethnic cleansing is discussed in insipid and shallow terms in the pathetic mass media.

Joining Gerry Georgatos will be Bella and Herbert Bropho, other elders and young people, to share their stories live from Matargarup.

Take a stand. Join us to get the reality of the situation and learn how you can help thwart the NWO juggernaut in its tracks.

Homeless camp raided – City of Perth in disgrace, once again

Here is part of the list of threatened Homelands – “remote communities”

In the heart of Perth, Aboriginal Tent Embassy and a refugee camp

Tony Abbott a ‘disgrace’, says Federal Opposition after comments that living in remote Indigenous communities was a ‘lifestyle choice’

Thank you for listening to Land Grab In The Outback: Australia Unites Against Genocide of First Peoples with Gerry Georgatos and Elders.