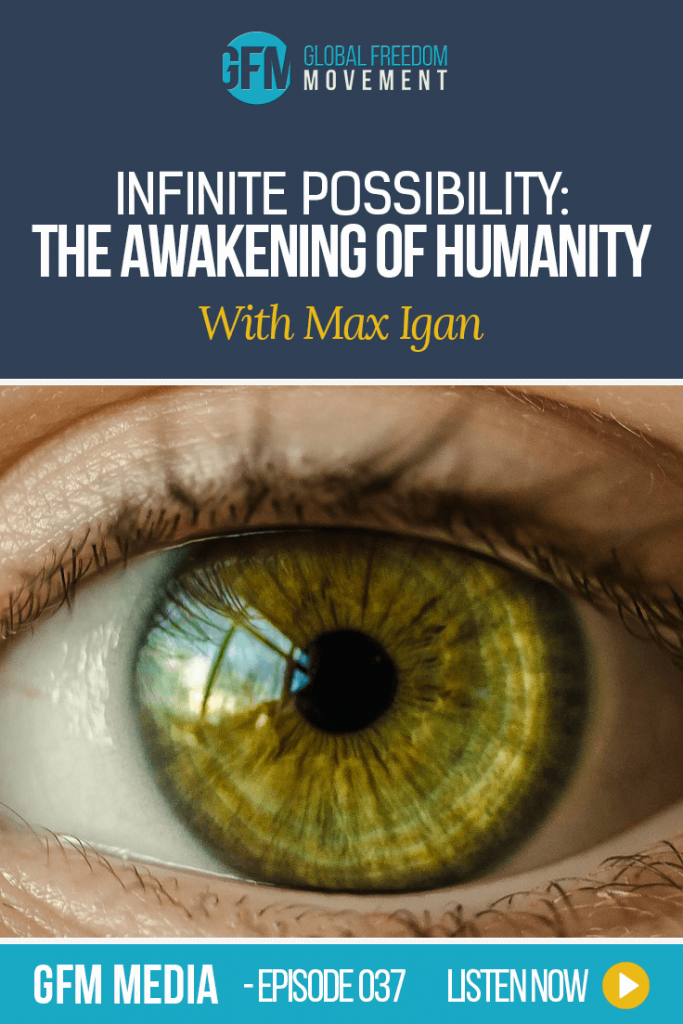 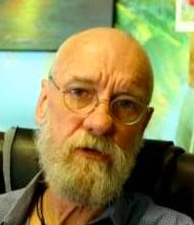 From New South Wales, Australia, popular independent researcher and writer Max Igan runs the website thecrowhouse.com, which covers a vast array of different topics close to his heart, from consciousness, the awakening of humanity, to government corruption, and everything down to the mysteries of our ancient past. In this episode of GFM Media we discuss the current global state of affairs and the blossoming of humanity’s consciousness at this pivotal stage of our history. This double-edged sword brings a perhaps unnerving, and, even grating dichotomy with it, for the awakening to truth is a double-edged sword, one edge of which is drenched with the blood of countless innocents – a reality many are now confronting, thankfully, as identifying symptoms of our collective psychosis helps in the diagnostic process(!) For this crucial psychosocial development we have pioneers like Max and his ilk to thank.

We will also get an update on Zionist terrorism in Gaza and the ongoing ethnic cleansing of Palestinians, under the flimsy guise of “Israeli self-defence.” Max eagerly awaits the opportunity to jump on the next aid flotilla to make his return journey and complete the filming of his documentary, which we yearn to see shared and seen by millions so this atrocity can be ended for good.

In our last chat, Max offered us a chance to connect to the people of Palestine and find out who they really are, as he shared his last visit to the Gaza Strip and the many kind Palestinians he met there—most of them children, many of them orphans. Max spoke of his sneaky entry into the area alongside vocal American activist Ken O’Keefe using one of the many tunnels from the Egyptian side, where he also met border officers from Hamas—a most interesting tale to hear in the light of familiar Western media programming. We also spoke about the lies pushed by the Zionist-controlled mainstream media on this issue and the gross double standards of Israel’s policies.

Max provides a much-needed antidote to the toxic Western media programming around global issues. Having spent most of his adult life as a travelling musician, Max brings a unique combination of life experience, research, compassion, and activism, to the table. Standing on a non-sectarian platform, Max takes the light of consciousness into places others fear to tread.

Join us live this Sunday night, April 5th at 9pm Sydney time (11am GMT, 12pm BST) as we chat about the awakening of humanity with Max Igan.

Max Igan: The Awakening – The Earth is Evolving and Humanity with it

Max Igan: The Calling
In March 2009 I was approached to create a combined and summarized version of “The Big Picture”, “Fight the NWO With Global Non Compliance” and “NWO The Final Solution.”

The aim was to condense all 3 films into a one hour solution based production that would appeal to a wider audience and be suitable for television.

This film is the result.

Along with some new material this film contains 2 complete chapters of “The Big Picture – Final Cut” that remain virtually unchanged. This has not been done to ‘recycle’ old material but simply because the information contained within these chapters was relevant and needed to be included.

Should some people you know still remain blind to the urgency of the world situation and to their need to be informed and to act upon such information, it is my sincere hope that this film may help you to open their eyes.

The Crowhouse YouTube Channel – Tonnes of videos to watch here

Max Igan: Recommended Viewing – Lots of documentaries and videos to keep you going for quite a while!

Thank you for listening to Infinite Possibility: The Awakening Of Humanity With Max Igan.