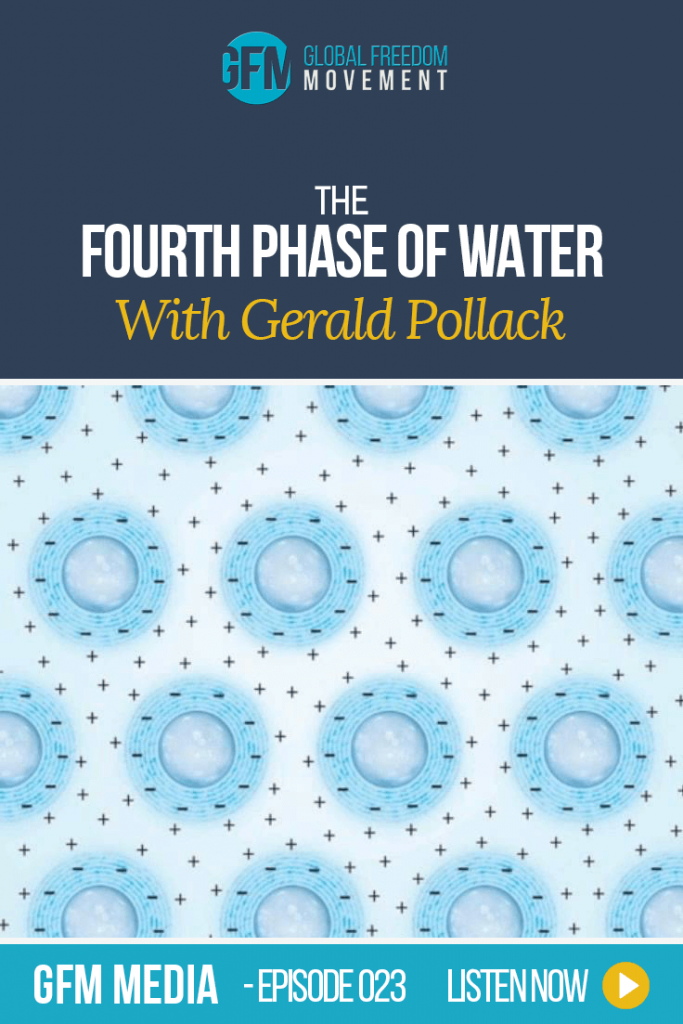 Dr. Gerald Pollack, University of Washington professor of bioengineering, has developed a theory of water that has been called revolutionary. Believe it or not, he has spent the past decade convincing worldwide audiences that water is not actually a liquid.

Dr. Pollack received his PhD in biomedical engineering from the University of Pennsylvania in 1968. He then joined the University of Washington faculty and is now professor of bioengineering. For years, Dr. Pollack had researched muscles and how they contract. It struck him as odd that the most common ideas about muscle contraction did not involve water, despite the fact muscle tissue consists of 99 percent water molecules.

Water Research happens at Pollack Laboratories, which states, “Our orientation is rather fundamental — we are oriented toward uncovering some of nature’s most deeply held secrets, although applications interest us as well.”

Uncovering nature’s secrets involving water is what Dr. Pollack, his staff and students do best.

Water is absolutely central to every function of the cell – whether it’s muscle contraction, cells dividing, or nerves conducting, etc., and Pollack’s work challenges many of the concepts that have been accepted in contemporary cell biology. For example, his research indicates that a cell’s cytoplasm is gel-like rather than an ordinary aqueous solution.

The key to Dr. Pollack’s entire hypothesis lies in the properties of water. The water molecules become structured in arrays or strata when they interact with charged surfaces such as those presented by proteins. The cell’s water is potentially structured. Water stays put in the cells because it’s absorbed into the protein surfaces. Structured water adheres to the proteins of the cells.

These findings hold profound implications for our health and longevity.

Tune in to tonight’s episode of GFM Radio with Aimee Devlin and Brendan D. Murphy (9 pm Sydney time) to learn what this powerful information means for us all, and how we can employ it in empowering, and yet, simple ways on a daily basis. 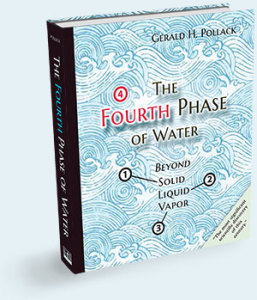 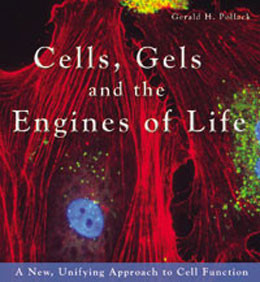 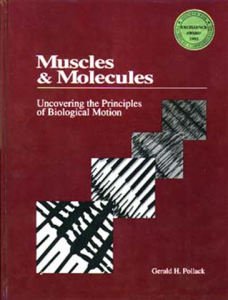 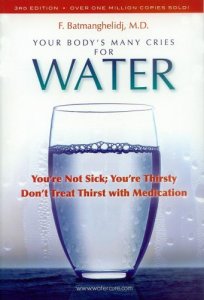 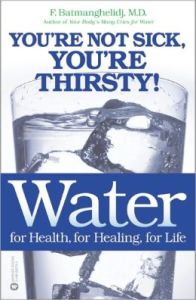 Thanks for listening to The Fourth Phase Of Water With Gerald Pollack.