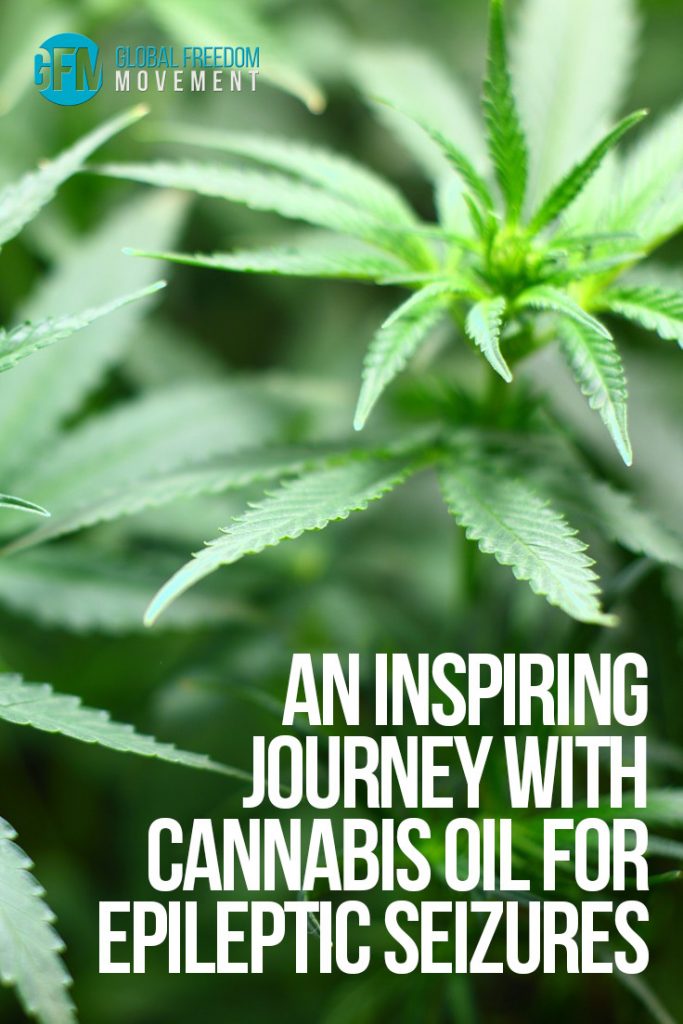 Forrest Smelser is only 8 years old and living with epilepsy. When typical prescription drugs only made him worse, his family began looking into medical marijuana.

A go-to argument for marijuana opponents is that its legalization will lead to more use among young teens and kids, as it becomes more accessible. But while all-out legalization is one issue, what about when those kids need it medicinally? It’s probable many of these opponents would be against that too, but they’re not seeing the benefit it brings to some kids, either. Eight-year-old Forrest Smelser, from Eugene, Ore., is one of those kids, and is among the 467,711 children living with epilepsy in the United States.

Forrest was diagnosed with epilepsy only a week after his eighth birthday. The disease causes recurrent seizures that range in severity; an epileptic seizure can cause anything from a blank stare or rapid blinking to unconsciousness, rigidity and muscle jerks, and confusion. On some of Forrest’s worst days, he’d experience these seizures every 15 minutes, KOMO News reported. “If he has a seizure that lasts longer than three minutes, we’re venturing into brain damage territory,” his mom, Tanesha Smelser, told KMTR Eugene. 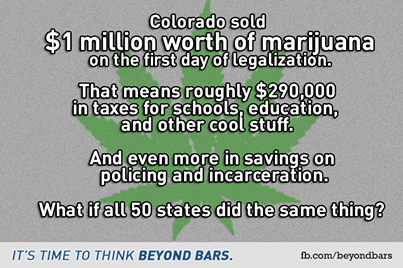 Doctors prescribed Forrest Trileptal, an anti-seizure medication. But although his seizures had stopped, he was experiencing side effects the Food and Drug Administration (FDA) notes occur in about one of every 500 people. “He would scream, he would fight, he would punch himself,” Melser said. Combined with his anger, he also had suicidal thoughts, and once even attempted it. This was her family’s breaking point, and they began looking into giving Forrest medical marijuana.

Nine weeks into being 8, and Forrest’s life is looking a lot calmer, but it’s not because he’s high all the time. The medical marijuana he gets comes in a capsule filled with marijuana-infused oil. Provided by TJ’s Organic Gardens, a Eugene-based medical marijuana farm that’s providing the marijuana for free, it’s a special strain of marijuana containing mostly cannabidiol (CBD), the second most active ingredient in marijuana — behind the high-inducing THC (tetrahydrocannabinol). But unlike THC, it skips the high and provides analgesic, anti-inflammatory, and anti-epileptic effects. In one 2013 study on CBD’s effect on epileptic kids, 16 of 19 parents “reported a reduction in their child’s seizure frequency.” (Most studies on CBD’s effects are small; you can find a list of them here.)

Forrest’s pills are produced through an organic ethyl alcohol extraction process, after which the extracted oil is then mixed with another edible oil, and put into the capsules. Forrest takes three each day. “Now that I’m on this medication, I feel like a normal boy,” he told KMTR. Roughly 195 of the 69,000 medical marijuana patients in Oregon are under the age of 18, according to the Oregon Health Authority.

Tanesha Smelser comments on a thread on Wake Up World’s Facebook page:

Thanks for sharing our story. It’s been almost a year and Forrest has had 4 seizures this year. He’s able to ride a bike, dance and last year he was top of his class in EVERY subject. Sharing our story has brought many families to TJs for their no-cost CBD for pediatric epilepsy. All of the patients have had tremendous improvement, many of which are completely seizure free. Many blessing[s] to all who have shared this and support us. – Aug 1st, 2015

Some positive signs emanating from down under?

“The [Tasmanian] State Government has said police would not seek to prosecute terminally ill users of medicinal cannabis, or those who comment on its benefits.

Police have also indicated they will not pursue terminally ill cannabis users, but say they want the discretion to assess each case.”1

And this from the UK:

Three more police forces have signalled that those who grow cannabis for their own consumption will not be targeted, it has emerged.

Those caught smoking or cultivating the drug on a small scale in Derbyshire, Dorset and Surrey, can expect to escape with little more than a caution, according to reports.

The development comes after Durham Constabulary declared it would only go after people using the drug if there was a complaint or if they were being “blatant”.

The change in attitudes will be seen as a further step towards decriminalisation and follows claims by drug experts that police forces across Britain are quietly turning a blind eye to cannabis use in order to focus their attentions on more pressing priorities.2 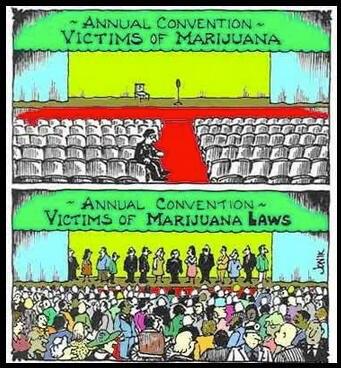 Nonetheless, despite positive outward signs coming from some corners of “law” enforcement , we all know that Big Pharma is the biggest culprit for the systematic suppression of cannabis oil – and it continues to hold its weakening grasp on the sickness industry. Why? Billions in revenue would be lost if people simply made their own medicine in their own backyards and healed themselves by giving their ailing bodies what they are crying out for.

In my next article on this subject, I will share the story of a father and son team who helped to heal their “terminal” wife/mother of “incurable” liver cancer by using cannabis oil. They approached every major news station in the mainstream media in the hope of having their spectacular success reported widely for the benefit of millions of Australian viewers, but were told by each of them in no uncertain terms that they could not and would not report the story. “We know you’re telling the truth but we can’t report on it,” stated one station. In another case, Bayer was specifically mentioned as a coercive presence in the background insidiously applying its suppressive force on the media outlet in question. Bayer, of course, is also busy manufacturing toxic synthetic cancer interventions and stands to lose a lot of money when the world finally wakes up. This success story was not to be carried anywhere in the mass media – and people think there are no conspiracies to worry about, and that “their” media is reporting the important news of the day, bla bla bla… Give me a break. The news stations report what they are told to report and what they are allowed to report, nothing more. 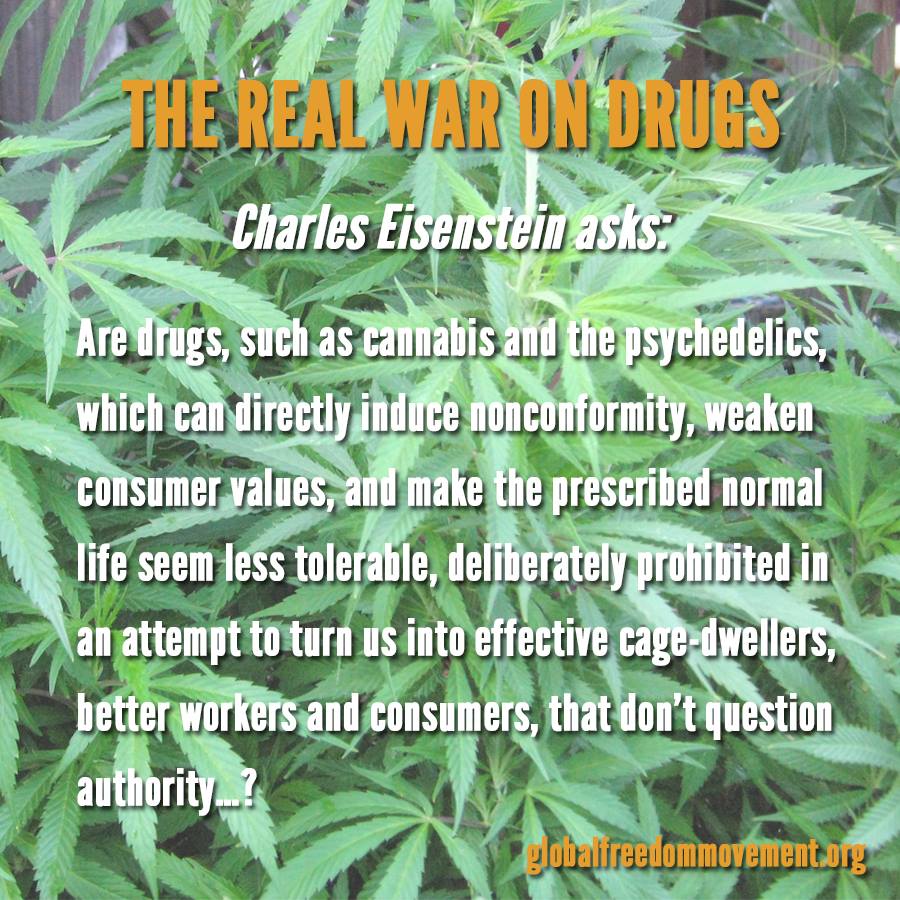