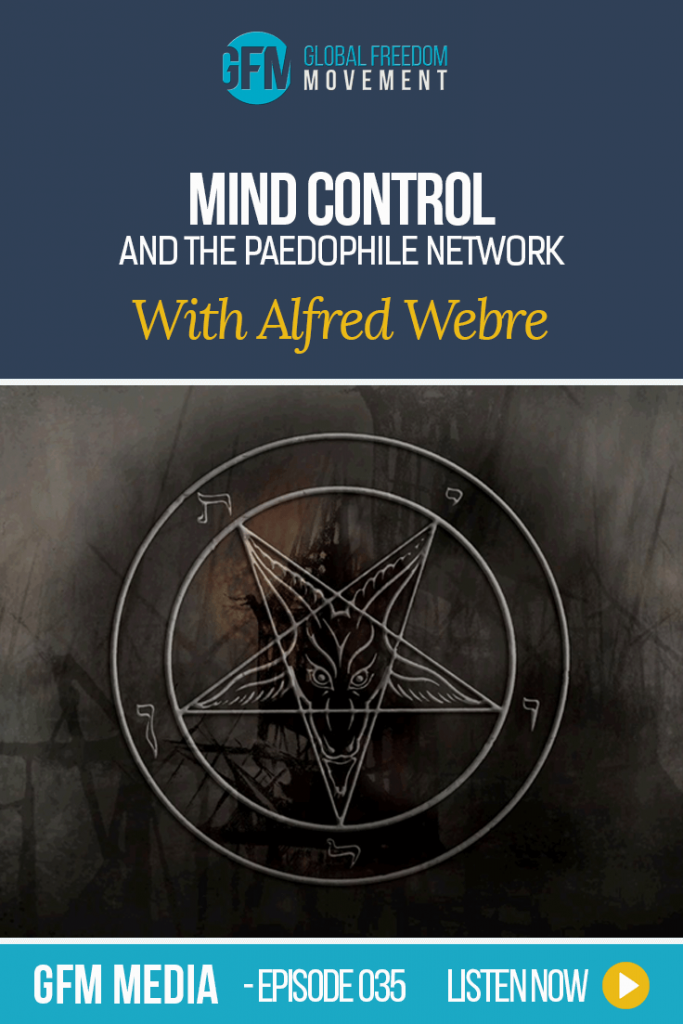 This week on GFM Media, we interview Alfred Lambremont Webre (born May 24, 1942) on the interlinked and provocative subjects of extradimensional entities, mind control, the global paedophile network and more. Alfred is an American author, lawyer, futurist, peace activist, environmental activist, and a space activist who promotes the banning of space weapons. He was a co-architect of the Space Preservation Treaty and the Space Preservation Act that was introduced to the U.S. Congress by Congressman Dennis Kucinich and is endorsed by more than 270 NGO’s worldwide. Alfred also helped draft the Citizen Hearing in 2000 with Stephen Bassett and serves as a member of the Board of Advisors. Additionally, this busy and knowledgeable man is the congressional coordinator for The Disclosure Project (founded by Steven Greer), and is also a judge on the Kuala Lumpur War Crimes Commission. Until November 2010, Alfred was an international war crimes correspondent for Iran’s Press TV, and his investigative journalism has been featured on mainstream television networks such as TruTV, and PressTV. In 2011, Webre was interviewed by Gov. Jesse Ventura in a TruTV Conspiracy Theory episode on the BP Gulf Oil Spill.

That being said, Alfred, as a long-time researcher in these areas, is well placed to offer insight into many obscure and yet important topics, including the subject of alternative timelines and the malevolent forces that have been seeking to keep earth-based humanity on a negative timeline to serve their agenda of control. As it turns out, however, things may not be going their way. The global paedophile network involving major politicians, celebrities, and members of the world of high finance is steadily being exposed; people are rapidly becoming more aware of the multi-dimensional nature of our selves and reality; the once taboo topic of mind control is on the verge of becoming a household subject.

Tune in to learn more as we talk to Alfred L. Webre. 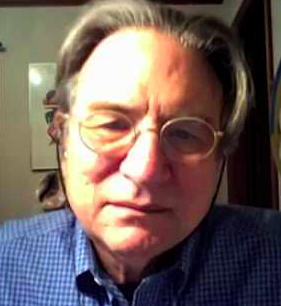 Thank you for listening to Extra-dimensionals, Mind Control, and the Paedophile Network with Alfred Lambremont Webre.