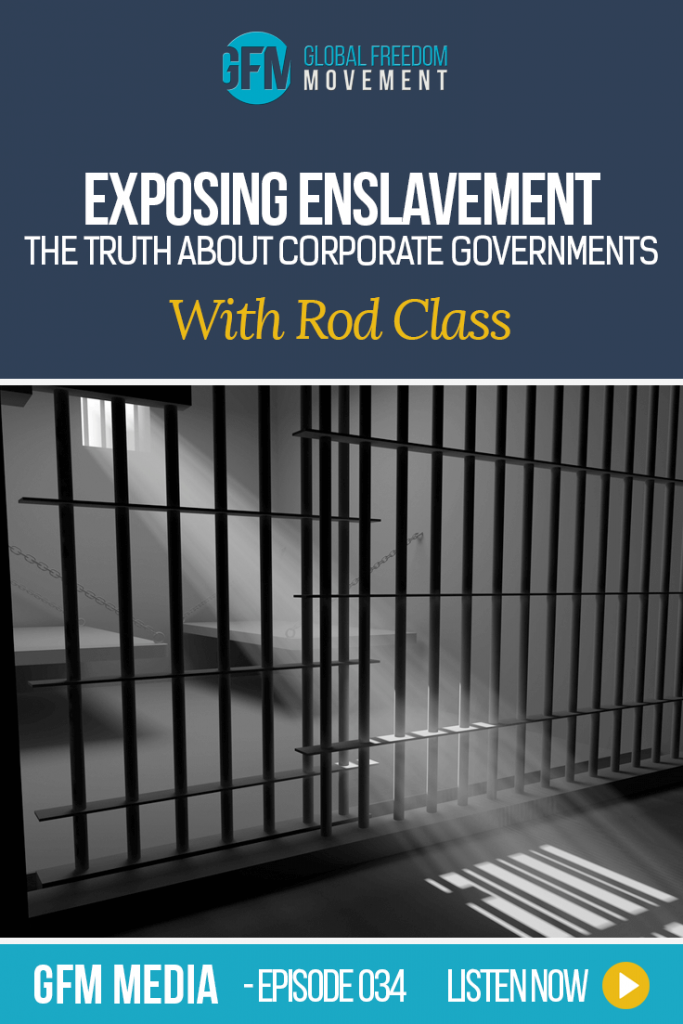 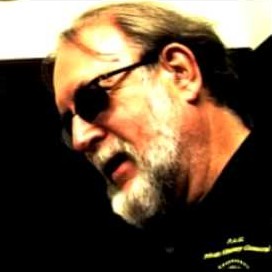 Most people do not know their history like Rod Class does. They are not aware of the National Banking Emergency declared in 1933 that has never been lifted. They do not know that a price was put on the head of every newborn through the Social Security Act of 1935. Section 501 set a price of $1.8 million per live birth, and Section 502 gave the government mandatory funding of $1 Million for every year thereafter, in 1935 dollars. This funding was conscripted from the future labors of the offspring and placed in trust. The Alien Registration Act of 1940 set up the method to assign a unique name and number to each child. The Birth Certificate, issued in the given name of the newborn, provides proof that a trust was set up, and a Government Copywrite Trademark issued, in order for the Custodian to have a means to settle any debts.

Rod Class, 60, has provided, at minimum, $61.8 million, to “the government” to settle his debts. His paltry military disability check will not even pay for the rising costs of his defense in the DC case. He has to depend upon donations. If he goes to prison, his pension will be pulled and his wife, who is also disabled, will not have funds to live on. Yet someone had access to those funds and more.

Listen to Rod NOW before it’s too late and learn what he and his team of investigators have uncovered–with the documentation to prove it!

Thank you for listening to Exposing Enslavement: The Truth About Your Corporate Governments with Rod Class.