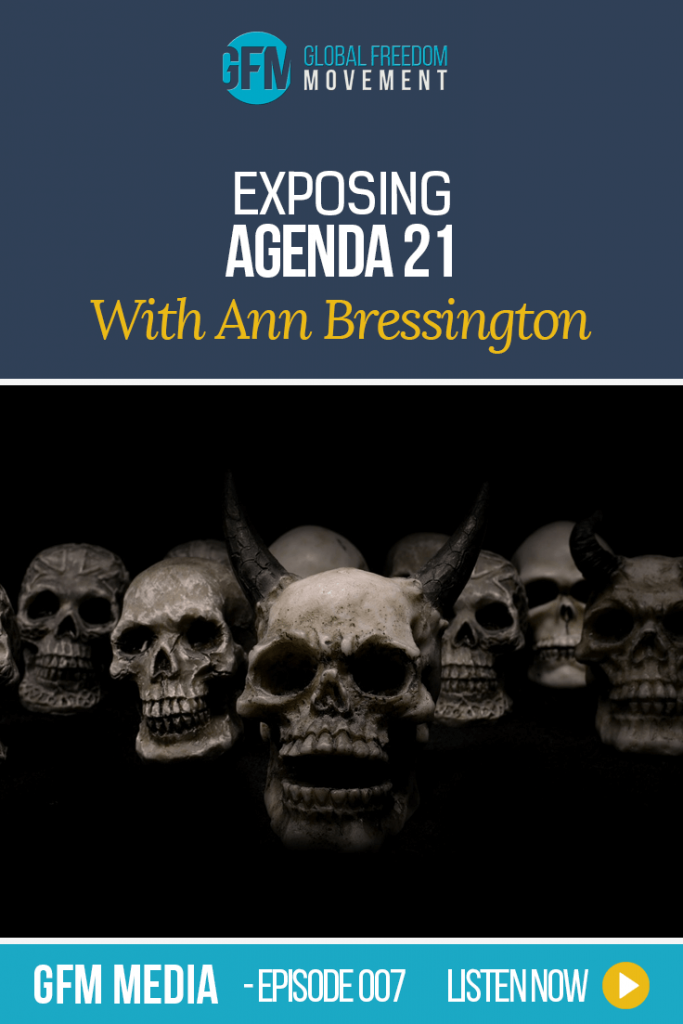 “People only lie for 2 reasons, the first reason is because you’re ashamed of what you’re doing, the second is because you don’t want people to be warned just before you screw them.” 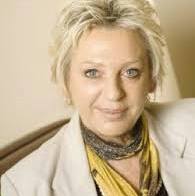 S.A. ex-politician Ann Bressington is one of the few Australian politicians with integrity and guts enough to voice how politics is used against the public, and to what end. Bressington, who recently quit the game of Australian “polytricks” in disgust at the systemic corruption within her former profession, came into the awareness of alternative media not long ago with a jaw-dropping speech exposing Agenda 21, as she implored the public to take action and say no to the encroaching transnational tyranny insidiously impacting us all.

Ann’s incendiary Agenda 21 speech went viral on social media, and opened many minds to the grim realities we now have a chance to transform through awareness and informed choices. Even Pauline Hanson has subsequently spoken out against Agenda 21 with her own YouTube video, so it seems Ann has started a valuable ball rolling—even if she can no longer stand the stench of professional politics, and even if the original video has apparently “mysteriously” disappeared. Other uploads of it have been viewed in the hundreds of thousands.

Join Ann Bressington, Brendan Murphy and Aimee Devlin to learn what the “secret government” doesn’t want you to know: the Club of Rome; Agenda 21; so-called “sustainable development”; manufactured threats of “global warming” and other “crises” to unite the public in a call for global governance by an unelected transnational oligarchy; the plan for massive global depopulation at the bidding of the “Elite.” 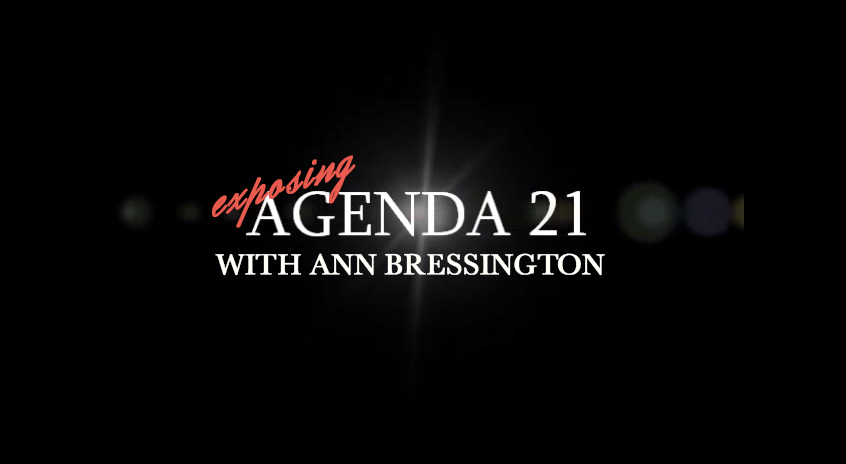 Thanks for listening to Exposing Agenda 21 with Ann Bressington!