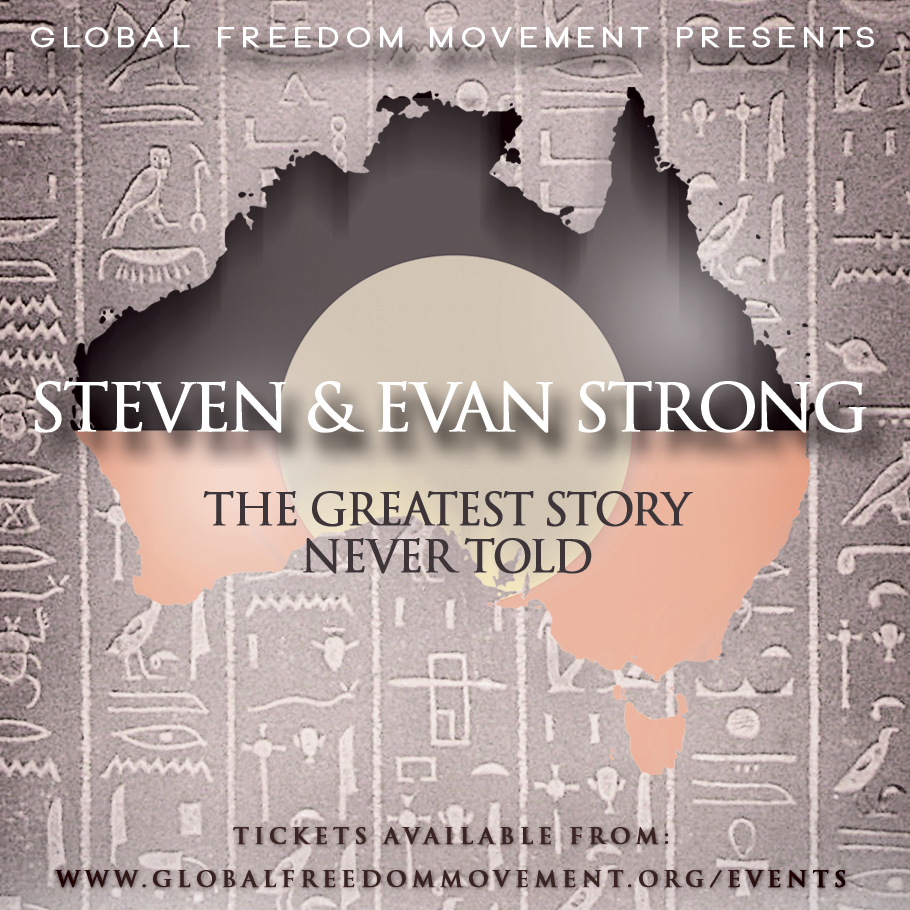 Welcome to the whole truth and nothing but the Original truth.

Standing under the banner of Wirritjin (Ramindjeri for Black-fella White-fella Dreaming), Australian researchers Steven and Evan Strong have been allowed to see sites and artefacts rarely, if ever, revealed before. They now stand ready—with the support of Original Elders—to pass that knowledge on to a hungry public.

Their videos, slides, and actual artefacts from the field (all given to them by the proper Custodians of the Old Ways) will, as Graham Hancock recently commented when on-site, “rewrite world history.”

“Our directive from the Original Elders and Custodians of Lore is simple: to provide science and historical accounts of the highest calibre in support of the Original historical narrative.

Through our analysis of the latest discoveries in Mitochondrial DNA, Y Chromosomes, Genome patterns and skull morphology, we will prove that the Australian Original people, never the Africans, were not only the first Homo sapien sapiens, but they alone can make the claim “that all other people of the world come from us.”

Bringing together ancient sites, archaeology, artefacts, and wisdom from the Elders, the Strongs present ample evidence of an ancient technology used in Australia that is still beyond present-day capacities, and a depth and intimacy with esoteric wisdom that shames us today, including an eternal connection to the stars—with a particular emphasis on the Pleiades.

Find out why Graham Hancock spent six days this year with the Strongs on-site, viewing and commending their work.

Learn what astonished Michael Tellinger at the Bambara site.

Discover why Klaus Dona, Laird Scranton, and James Swagger are working with the Strongs in solving different parts of this enormous Australian archaeological puzzle that smashes the history books to smithereens.

Glimpse fragments of an epic cosmic story with links to the Pleiades star cluster.

Join us on October 1 when the Strongs reveal one small chapter of the whole truth and nothing but the Original truth.

ABOUT STEVEN AND EVAN STRONG

Steven and Evan Strong are the co-founders of Forgotten Origin, and field researchers, who have co-authored five books that rewrite the history of Australia and the world: “Constructing a New World Map”, “Mary Magdalene’s Dreaming”, “Forgotten Origin”, “Ancient Aliens in Australia”(co-written with Daniella Cardenas and Bruce Fenton), and “Shunned”. Both Steven and Evan Strong like to get their hands, minds and feet in the field too. 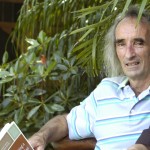 Steven Strong is an Australian-based researcher, historian, author and former high school teacher with a background in archaeology. He was involved in the formation of a Graduate Diploma of Aboriginal Education for the NSW Department of Education, writing units on Traditional Law and Contemporary History. He also co-authored the highly successful “Aboriginal Australia: A Language and Cultural kit”. Steven has spent many years learning and living with the Gumilaroi people of Northern NSW. 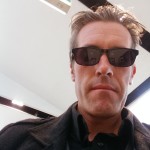 Evan Strong has a background in the Social Sciences a Bachelors Degree: with majors in psychology, archaeology/anthropology and counselling/mediation. Evan is an author, researcher, historian, webmaster of Forgotten Origin, and in between field trips and researching he also works as a Funeral Director.