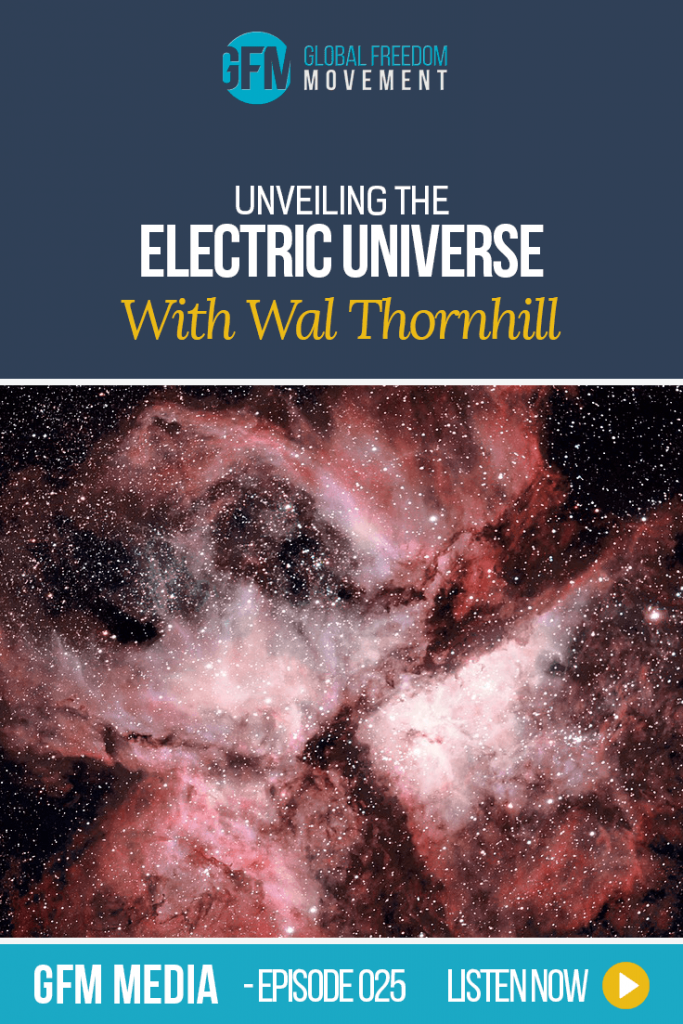 Before entering university Wal Thornhill had been inspired by Immanuel Velikovsky’s iconoclastic best-selling book, Worlds in Collision. It taught him to be sceptical of expert opinions.

A leading light in the field of cosmology – in particular vis a vis the Electric Universe theory – Wal’s work challenges fundamental mainstream precepts about how the universe came to be, how it works, and elucidates why gravity is not the most important force in space, but electricity is.

Wal has achieved a broad synthesis of ideas he calls ‘THE ELECTRIC UNIVERSE,’ in collaboration with David Talbott. It was first presented at a world conference in Portland, Oregon, in January 1997, and workshops and conferences were subsequently held in Portland, Oregon, and Seattle, Washington. Wal became the main contributor to a free Internet newsletter ‘THOTH,’ and has been invited to speak several times a year in the US, as well as various other countries. In 2000, Wal was one of the keynote speakers at a historic conference in Portland, OR along with the noted astronomer, Halton Arp, from the Max Planck Institute for Physics and Astrophysics in Germany, and the leading plasma cosmologist, Dr. Anthony Peratt. Later that year Wal shared the lectern with Dr. Arp at University College, London [the late Dr. Arp was dubbed the modern Galileo for proving observationally that the universe is not expanding].

Wal and his colleagues are pioneering a revolution in cosmology that is pregnant with staggering implications.

The Observational Impetus For Le Sage Gravity, by Halton Arp

Astronomy and the Dreaming by Roslynn D. Haynes

Books and DVD’s by Wal Thornhill and peers: 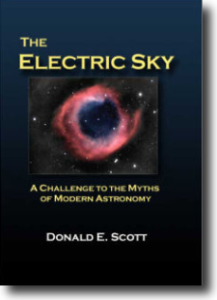 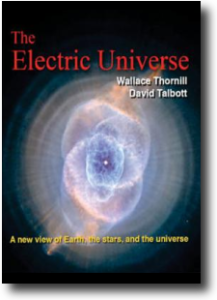 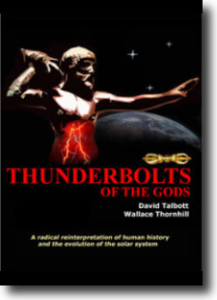 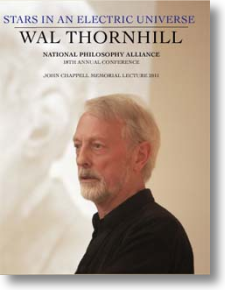 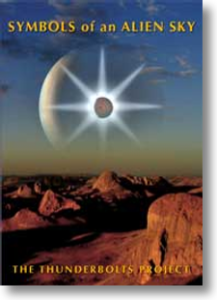 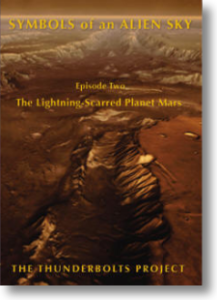 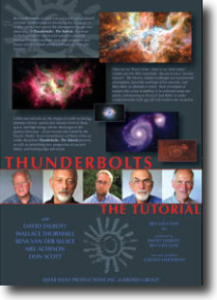 Space News from the Electric Universe

Beginner’s Guide To The Electric Universe

Thanks for listening to Electric Universe Unveiled with Wal Thornhill.