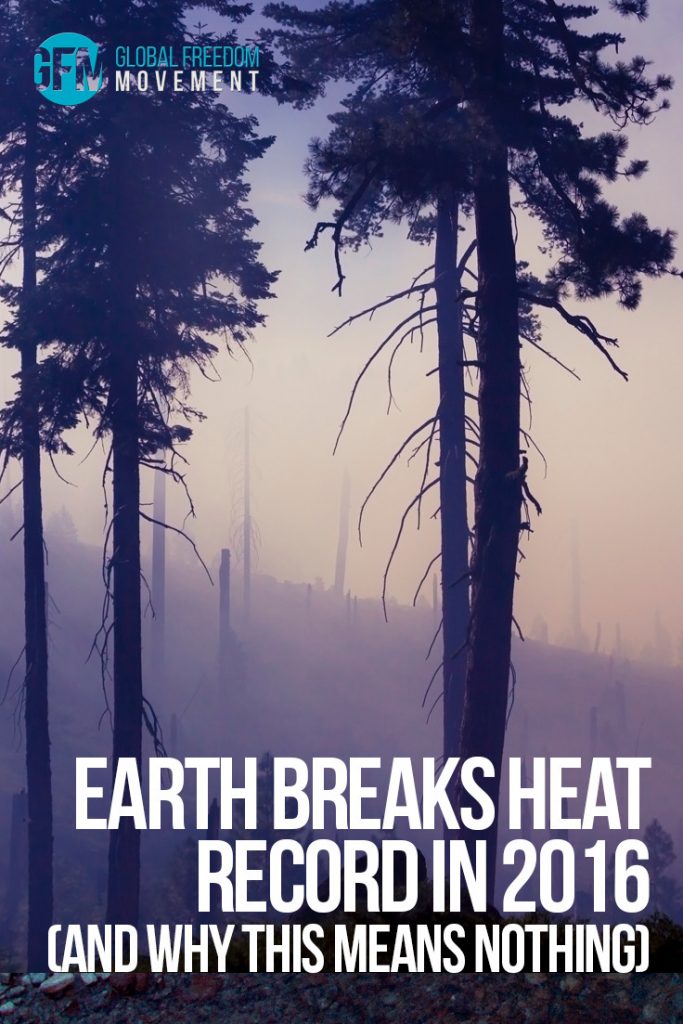 Earth Breaks Heat Record in 2016 and Why This Means Nothing

Last year, the Earth sweltered under the hottest temperatures in modern times for the third year in a row, US scientists said Wednesday, raising new concerns about the quickening pace of climate change.

Temperatures spiked to new national highs in parts of India, Kuwait and Iran, while sea ice melted faster than ever in the fragile Arctic, said the report by the National Oceanic and Atmospheric Administration. 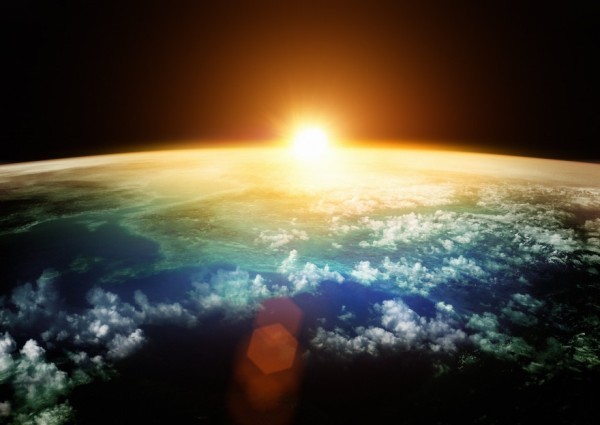 Taking a global average of the land and sea surface temperatures for the entire year, NOAA found the data for “2016 was the highest since record keeping began in 1880,” said the announcement.

And there’s your answer to why this means nothing. The recording of temperature variations is barely over a hundred years old. This is “nothing” as it related to geological shifts which can be measured in thousands of years, millions of years, and even billions of years.

To no surprise, it does not stop there; unfortunately, our newest astronomical instruments do. Now perhaps you can see why I have turned my attention to my latest body of research titled “Science Of Cycles”. The further and more advanced our astronomical instruments are developed, the more we learn of the intricate web of causal effects identifying a relationship from our most distant galaxies, to our small little house called Earth which is located in our tiny neighborhood called Solar System, which is part of our city named Milky Way. 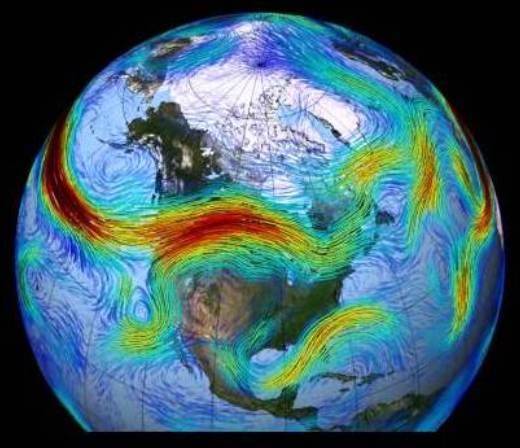 Another factor has been the Pacific Ocean warming trend of El Nino, which experts say exacerbates the planet’s already rising warmth. And guess what is the cause of El Nino’s, La Nina’s, and of course La Cucaracha. The cause is shifting jet stream and ocean currents. And what is the cause of this shifting? It is charged particles coming from our Sun and our galaxy Milky Way. When they hit the Earth’s magnetic field, it morphs around Earth like a cocoon which has an effect on our upper atmosphere.

The fact is Earth has seen much hotter and cooler temperatures in her recent and distant past. To take a tiny snippet of 120 years is more than dishonest; it is reckless and appears to be used by special interest. Another fact…is there really even one person on this Earth who is “pro” pollution? The greatest danger is for special interest to manipulate the populist in believing we can control cyclical heating and cooling trends. We cannot. There is only so much money in the world, and we should balance our efforts spending a significant portion on “preparation and preparedness”.

Mitch Battros began production of his syndicated television show “Earth Changes TV” in 1995. In November 2002, he switched to radio broadcasting and presents a “live” one hour broadcast every Tuesday and Thursday from 9 PM to 10 PM (Pacific). This show can be reached from anywhere in the world via the internet.