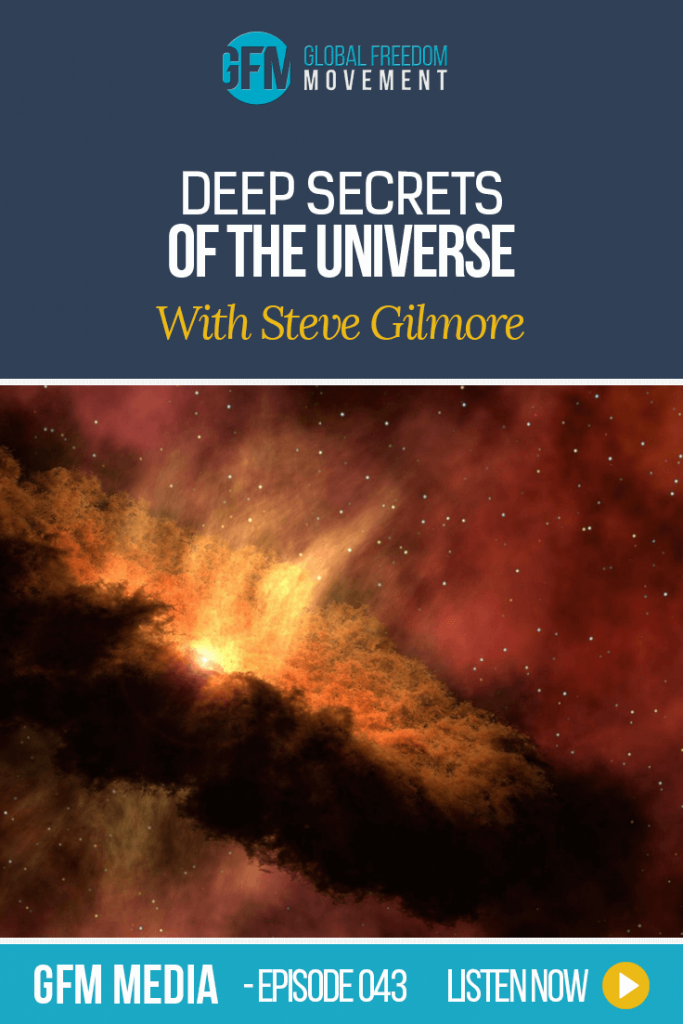 Steve Gilmore, who prefers the pseudonym Ozzie Thinker, exploded on the blogsphere in 2013. His “tough love” political website ozziethinker.wordpress.com is one-of-a-kind focusing, in part, on social/political issues. A published poet, accomplished classical pianist, world class philatelic expert, he has not only demonstrated considerable talent, but also diversity. In 2004 he began an ambitious writing project, a million words and growing, called “A Brief History of Human Conscience” which he says is a gift to the Creator in celebration of his humanity. When the estimated fifteen volumes are ready for release the plan is to make them freely available for all. In 2011, by way of diversion, he entered the murky world of exo-politics. This led to public speaking invites in Sydney, Australia, discussing existence, invisible, extra-terrestrial mind controllers and the purpose of humanity. Followed was another ambitious writing project (with notes for ten volumes) called the “Dimensions, Deceptions & Demons” series. The introductory volume, “The Beauty of Existence Decoded” was e-published this year. Next in the series, “A New World Order” is scheduled for release around May – June.

In Steve’s words, ‘At the ripe old age of 18 months I well and truly established my difference with “normal” kids by, according to my mother, “writing before I could walk properly”. Ah, the heady days of youth! At age five my grandma explained the [Darwinist] origins of man and I felt compelled to correct her. “We were put on this planet one hundred and twenty five thousand years ago” I confidently stated. That earned an appreciated spanking as it taught me that rehearsed eloquence was the only way to claim a doting following.’

Join us at 9 pm this Sunday without rehearsal, but still plenty of eloquence, as the fascinating brain of Steve Gilmore takes a hatchet to mainstream theories of life, cosmology, consciousness, and history. 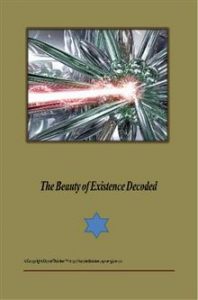 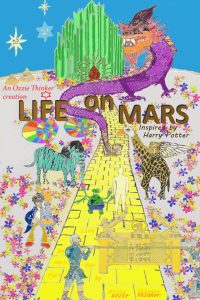 Thank you for listening to Deep Secrets Of The Universe With Steve Gilmore.