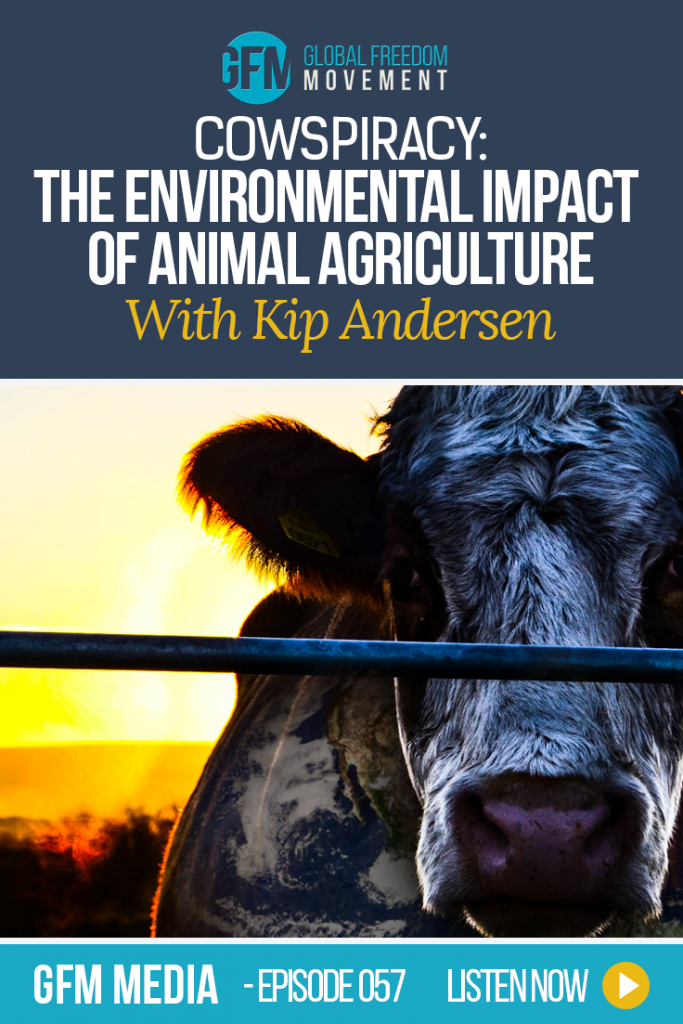 Kip Andersen’s groundbreaking 2014 documentary film Cowspiracy: The Sustainability Secret revealed on film for the first time (much to the disdain of government agencies and major environmentalist organisations) the biggest cause of ecological destruction on earth: animal agriculture.

Inspired to take personal environment-saving measures after watching An Inconvenient Truth, Kip began to recycle religiously, turn off lights constantly, shower infrequently, and ride a bike instead of driving. Andersen believed he was doing everything he could to help the planet by following the guidelines of national and international environmental organisations, but his life took a different direction when he found out the disturbing truth.

Cowspiracy: The Sustainability Secret documents Kip’s journey to uncover why environmental organisations are not shouting such facts from the rooftops. As Andersen approaches leaders in the environmental movement, he increasingly uncovers what appears to be an intentional refusal to discuss the issue of animal agriculture, while industry whistleblowers and watchdogs warn him of the risks to his freedom and even his life if he dares to persist.

Yet it goes on, almost entirely unchallenged. 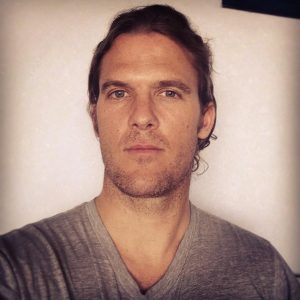 Join Brendan D. Murphy and Aimee Devlin 9 pm Sydney time on GFM Media, as they discuss this shocking yet humorous documentary, which reveals the absolutely devastating environmental impact large-scale factory farming has on our planet; and offers a path to global sustainability for a growing population.

Thank you for listening to Cowspiracy: The Environmental Impacts of Animal Agriculture With Kip Andersen.