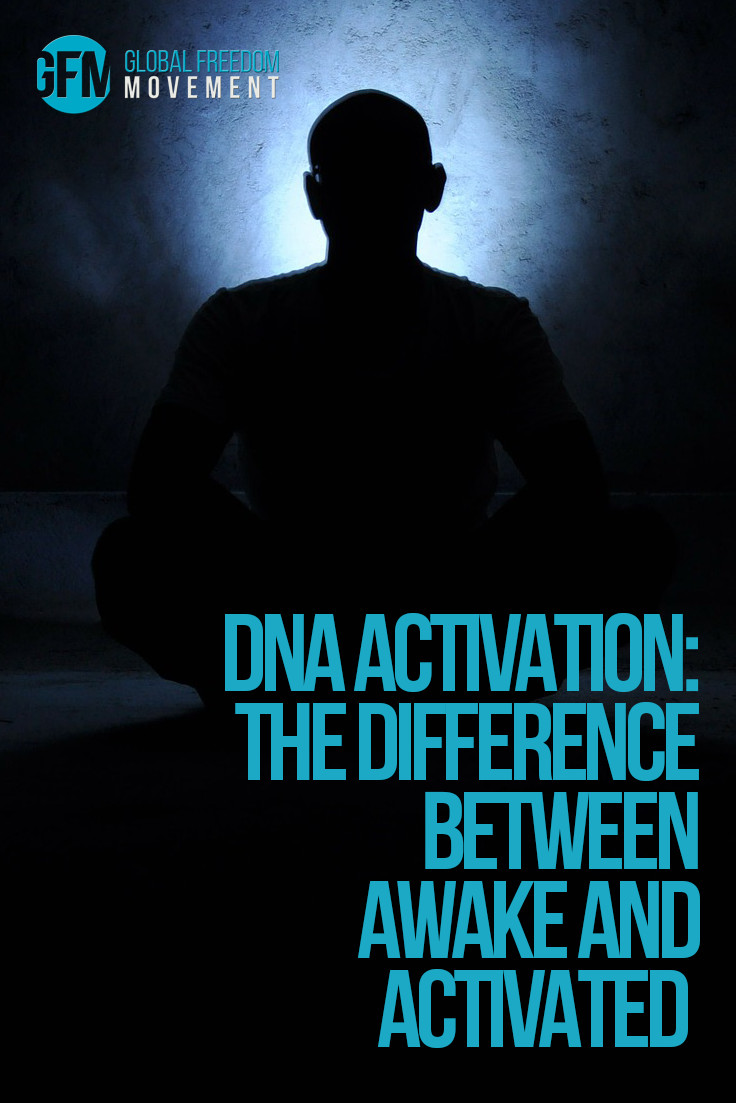 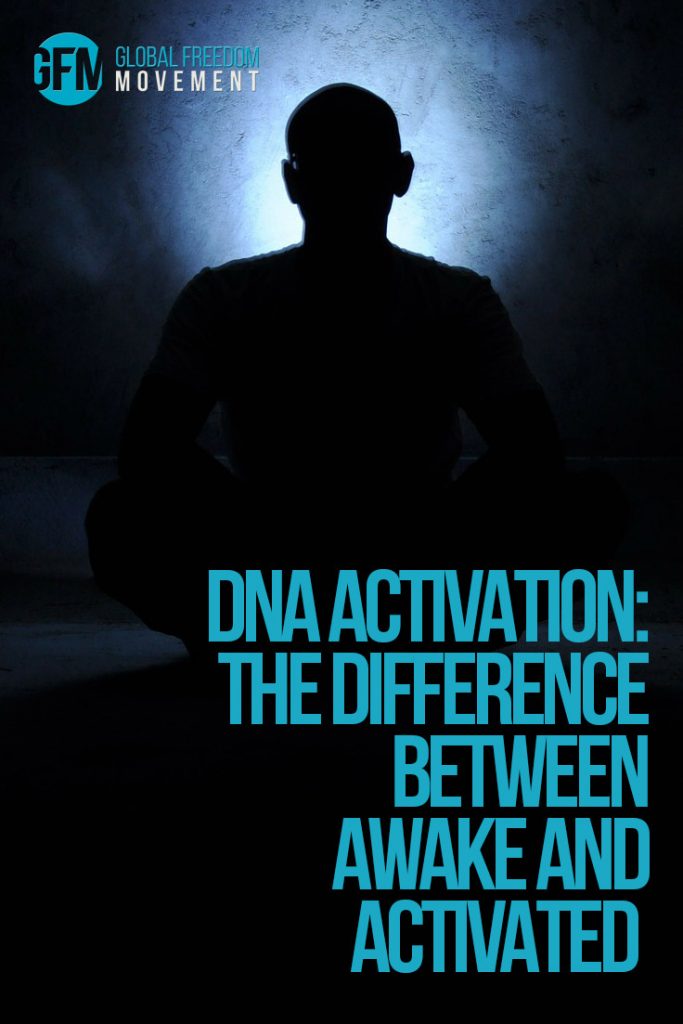 The time seems to be now for this article, as it has recently come into focus for me that most “awakened” people still aren’t totally clear on the distinction between being awake and having your multidimensional DNA template maximally activated so as to fully EMBODY your spiritual epicness.

You already know  that you’re a “multidimensional being,” so now it is time to consider that such a being has a correspondingly multidimensional ener-genetic (energetic and genetic) template! 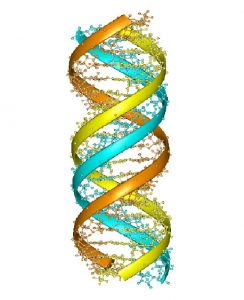 Please don’t make the mistake of assuming that because you have awoken from the dream of maya that you’re therefore utilising anything close to all of your psycho-energetic potential. Put bluntly, you’re not – and if you’re like me, you’ve probably spent years being haunted by the nagging sensation of being disconnected from your full powers and capabilities. If you fit that description then you already know on some level that the awakening process – that precious satori moment – is only the first stage, not the end game!

Now that you’re “conscious” you’re ready to get down to the real work of getting your ener-genetic informational systems online and fully operational. For many of you, that means post-kundalini-awakening DNA activations. The kundalini will likely be stimulated again too while you do that activation work, but the point of emphasis needs to be on the DNA – and not just your two bare minimum physical strands with their excessive intron/non-coding content that nature clearly utilises for evolutionary purposes (that is affected too, obviously).

Effective DNA activation – using a potent system without distortions – will stimulate introns/”jumping DNA” into beneficent activity in your physical body, but equally importantly, if not more so, it will stimulate the awakening of your higher-dimensional “strands,” thus facilitating the accelerated evolution of your consciousness and connectedness with All That Is. Self-realisation can indeed be a systematic and entirely safe process now – contrary to the various horror stories about spontaneous and uncontrolled kundalini awakenings in the literature.

Be patient: getting fully activated is a process. It won’t happen through a mere one DNA activation – that would blow a fuse or two! I have seen people go through some pretty intense detoxes after just one activation!

Now for some essential background to put things in context.

A lot of “odd” information has been coming through the “collective consciousness” over the last two or three decades, largely via channelers, but also people working in hypnotic regression and other areas. The crux of it is the recurring theme of a multi-stranded DNA template that includes and extends beyond our physical double-helix. The most commonly mentioned one appears to be the 12-stranded template. Consulting with “intelligent space”/aether/source/akashic field, etc., suggests to me thus far that the 12-stranded template is a legitimate piece of information.

Dolores Cannon is one investigator who stumbled on this information during a regression session with a client (detailed in The Three Waves of Volunteers), who spontaneously started talking about how humans were originally designed with a 12-strand template (which was subsequently shut down by the higher-dimensional designers because we were not evolving in a balanced way).

Another book is Voyagers by Ashayana Deane, a non-channeled work of considerable complexity and detail (resulting from years of direct contact with interdimensional/otherworldly beings), which speaks a lot about the 12-strand template “Angelic Human” and also the “Earth Human” version, along with the many-stranded Indigo templates. (It also addresses a “deviant” 11-strand template for those who are not “of the light,” so to speak.)

It is worth noting that not all activation systems are “born equal,” and I have had people who have been through other systems come to me to access the Regenetics Method because they didn’t feel like they were getting the desired results. (So, yes, I’m a certified facilitator of the Regenetics Method, and perform these DNA activation ceremonies in my capacity as an ordained minister, in case you were wondering. I’m full of surprises.)

Electronic scans of an overseas acquaintance by the name of Frank using a Quantum SCIO device have also been compelling – I have shared these images in several of my talks with Frank’s permission and it never fails to make an impact (these images are copyright and not for re-sharing). The SCIO “is a universal electrophysiological biofeedback system…The information is gathered from the body through electrodes in head and limb straps (and fed into computer software) providing an accurate and precise picture of the client’s general status.”

More systematic approaches to documenting the DNA activation timeline are needed, but here are some of those aforementioned images. Below Left: someone with no Regenetics Method activations. Below Middle: Frank’s wife shortly after her second. Below Right: Frank half way into the time frame of the fourth and final activation. 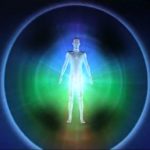 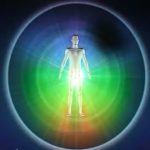 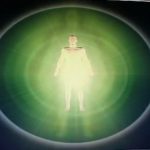 Back to the templates: Other books enunciating the 12-strand theme include Hanneke Jennings’ Preparing for Full Consciousness (another channeled work), We Are the Nibiruans by Jelaila Starr, Kryon – The Twelve Layers of DNA by Lee Carroll, and probably a couple of others that escape my present recollection. Obviously this theme has emerged within our consciousness with a purpose/reason. We are remembering more of what we are, and not only that, but awakening to systematic and effective ways of beginning to access that.

It isn’t enough just to believe or know that you have a multi-stranded many-dimensional DNA template. Knowing alone isn’t enough to bring it into full activity, and, as previously stated, initial awakening experiences are only the beginning of reclaiming your personal power and sovereignty. This is clearly serious transformational work, aimed at evolving or “re-membering” individuals with the rest of themselves, reconnecting to parts of ourselves we have forgotten. If you feel like you’re of a service-to-others orientation or you’d like to be even more so, then ponder on the possibility of activating with me. 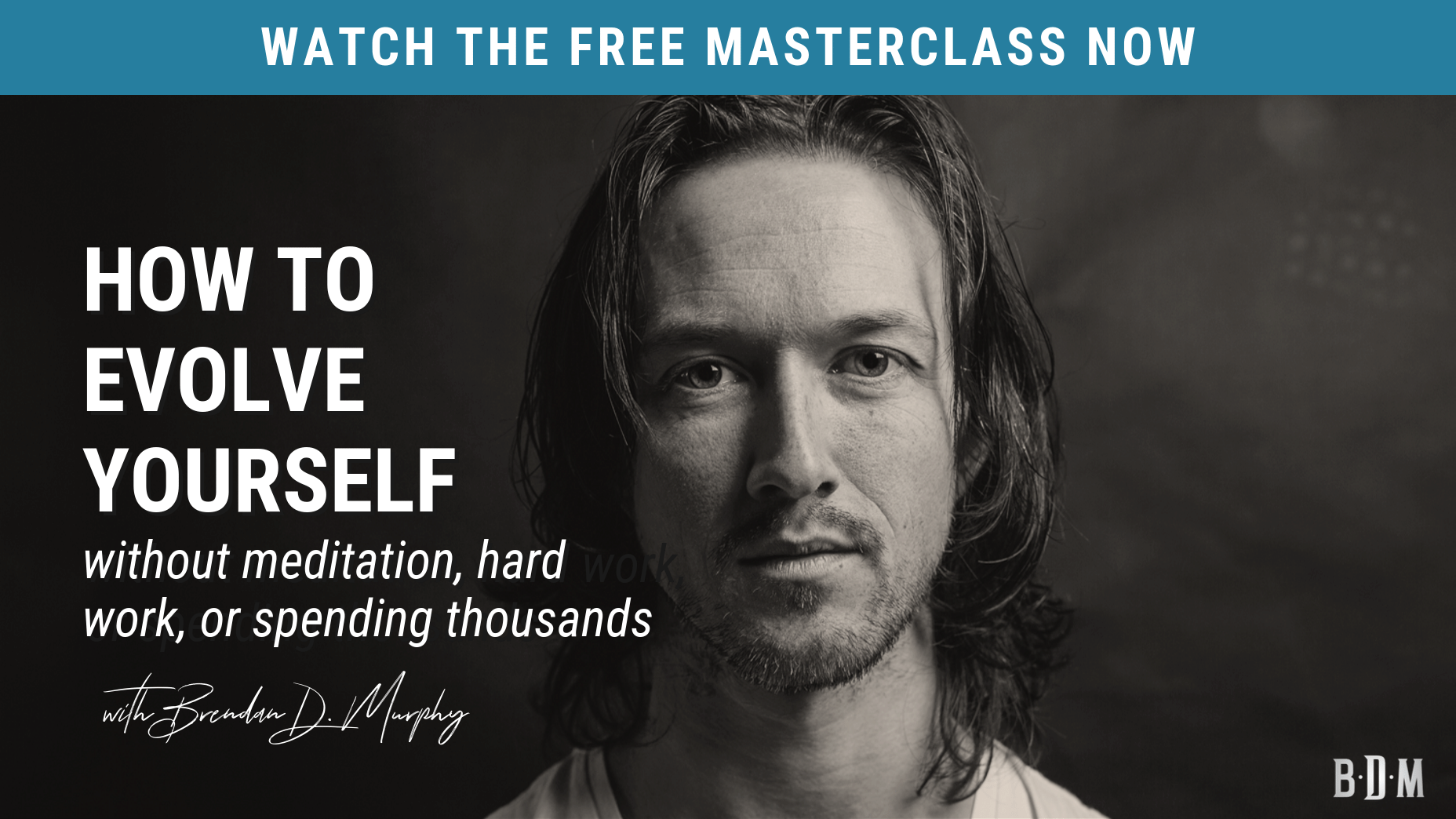 Now that you’ve had your kundalini awakening, your satori moment, your psychedelic kick start, or what have you, it may be time for you to begin the real work of bringing your whole DNA/”ener-genetic” template into functionality in orientation to service-to-others and the planetary shift that is under way.

To further clarify, I “woke up” around 2002-3, but the concept of a multidimensional genetic template/blueprint didn’t enter my awareness until 5 or more years later. Then I realised that being “awakened” doesn’t equate to being “fully activated.” There’s vital work to be done once we wake up, which is why I have been working through that process and developing the skills to take others through it as well. Frankly, there is little else I can think of that would be (and IS) as rewarding to me as facilitating the activation of “switched on” people looking to go “next level.” The higher-vibrational, enhanced state of consciousness you thus occupy makes you a living, breathing system-buster dissolving the Matrix with every femtosecond that passes – and that is just way too cool for words, in my humble opinion.

You Can Embody the Solution

You see, “defeating the Matrix” doesn’t mean fighting it and standing in stubborn opposition. Au contraire, the Matrix loves to engage people in duality and bog them in a quagmire at a corresponding level of functionality to it. As Einstein said, you can’t solve a problem with the same consciousness that created it. Thus, our only logical solution to the problem is not overthrowing but overGROWING the Matrix – transcending it, in other words; being the change we want to see. Every one of you that takes up the baton and accelerates your development/awakening process makes it easier for everyone else to do the same work – the 100th monkey effect is real and verifiable (as I document in The Grand Illusion).

There you have it. I hope I have done a fair job of distinguishing between “awake” and “activated,” and if you have queries about DNA activation and how to do this work with me, head here to watch the free masterclass. 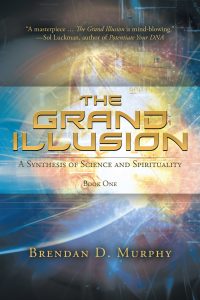