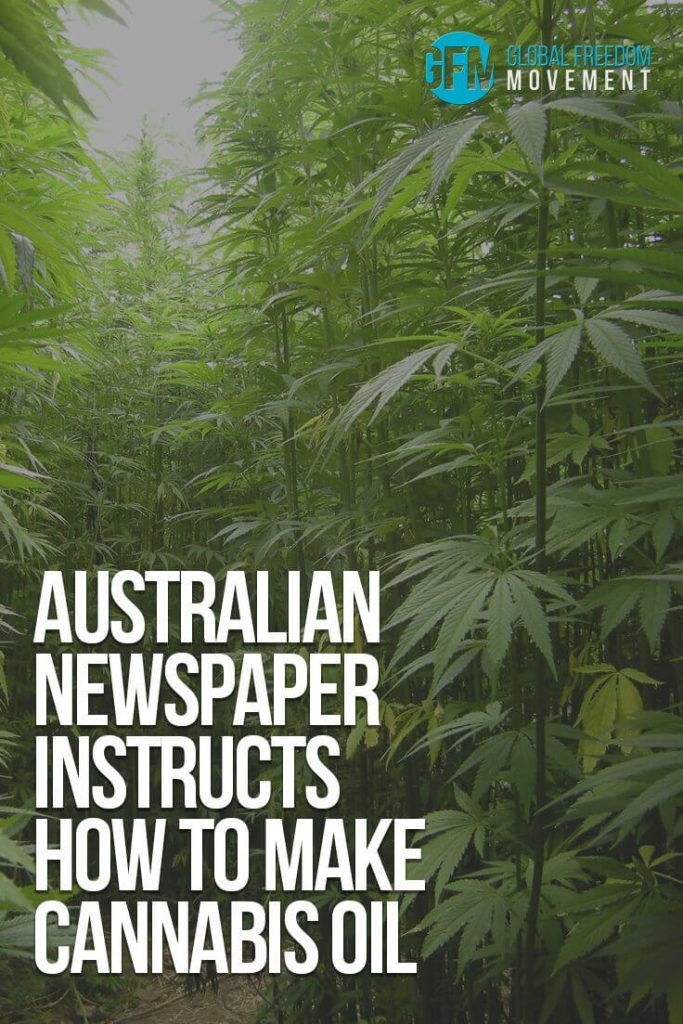 It seems that cannabis oil has not always been demonised on the Australian continent. On the 15th November 1845, the following article, directing the Australian reader how to make cannabis oil, was published in The Perth Gazette and Western Australian Journal. Instructions are given both for making a resinous extract and a tincture from the cannabis indica (Indian Hemp) plant. 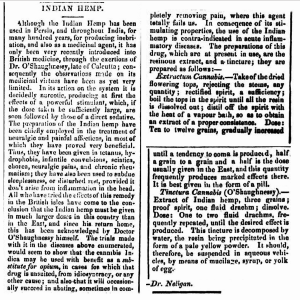 Although the Indian Hemp has been used in Persia, and throughout India, for many hundred years, for producing inebriation, and also as a medicinal agent, it has only been very recently introduced into British medicine, through the exertions of Dr. O’Shaughnessy, late of Calcutta; consequently the observations made on its medicinal virtues have been as yet very limited. In its action on the system it is decidedly narcotic, producing at first the effects of a powerful stimulant, which, if the dose taken be sufficiently large, are soon followed by those of a direct sedative.

The preparation of the Indian hemp have been chiefly employed in the treatment of neuralgic and painful affections, in most of which they have proved very beneficial. Thus, they have been given in tetanus, hydrophobia, infantile convulsions, sciatica, chorea, neuralgic pains, and chronic rheumatism; they have also been used to subdue sleeplessness, or disturbed rest, provided it don’t arise from inflammation in the head. All who have tried the effects of this remedy in the British isles have come to the conclusion that the Indian hemp must be given in much larger doses in this country than in the East, and since his, return home, this has been acknowledged by Doctor O’Shaughnessy himself.

The trials made with it in the diseases above enumerated, would seem to show that the cannabis Indica may be used with benefit as a substitute for opium, in cases for which that drug is unsuited, from idiosyncrasy, or any other cause ; and also that it will occasionally succeed in abating, sometimes in completely removing pain, where this agent totally fails us. In consequence of its stimulating properties, the use of the Indian hemp is contraindicated in acute inflammatory diseases.

The preparations of this drug, which are at present in use, are the resinous extract, and a tincture; they are prepared as follows:

Extractum Cannabis: Take off the dried flowering tops, rejecting the steins, any quantity; rectified spirit, a sufficiency; boil the tops in the spirit until all the resin is dissolved out; distil off the spirit with the heat of a vapour bath, so as to obtain an extract of a proper consistence. Dose: Ten to twelve grains, gradually increased until a tendency to coma is produced, half a grain to a grain and a half is the dose usually given in the East, and this quantity frequently produces marked effects there. It is best given in the form of a pill.

Tinctum Cannabis: (O’Shaughnessy). Extract of Indian hemp, three grains; proof spirit, one fluid drachm; dissolve. Dose: One to two fluid drachms, frequently repeated, until the desired effect is produced. This tincture is decomposed by water, the resin being precipitated in the form of a pale yellow powder. It should, therefore, be suspended in aqueous vehicles, by means of mucilage, syrup, or yolk of egg. – Dr. Neligan. 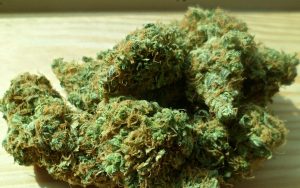 Meanwhile, we fast forward to modern Australia, where we meet Cassie Batten and Rhett Wallace, who were advised their son Cooper would die after bacterial meningitis left him with the severe disabilities, yet is now almost seizure-free and was taken off eight other medication types after using cannabis oil.

Cassie and Rhett say Cooper used to suffer seizures lasting up to an hour and a half, but the illegal oil kept him alive. He has severe brain damage, cerebral abscesses, hydrocephalus, epilepsy and cerebral palsy, yet his parents have had their home raided by police after they shared their son’s plight on mainstream TV. Chief commissioner Ken Lay maintains ‘police were just doing their job.’

How, where and when did bureaucracy get so far out of control?

If you’d like to listen to the man who is heading an industrial and medicinal hemp revolution here in Australia, please tune into our Global Freedom Movement Radio episode with Dr Andrew Katelaris here. With over 90 minutes content, Andrew simply tells it like it is, no holding back. A must-listen! 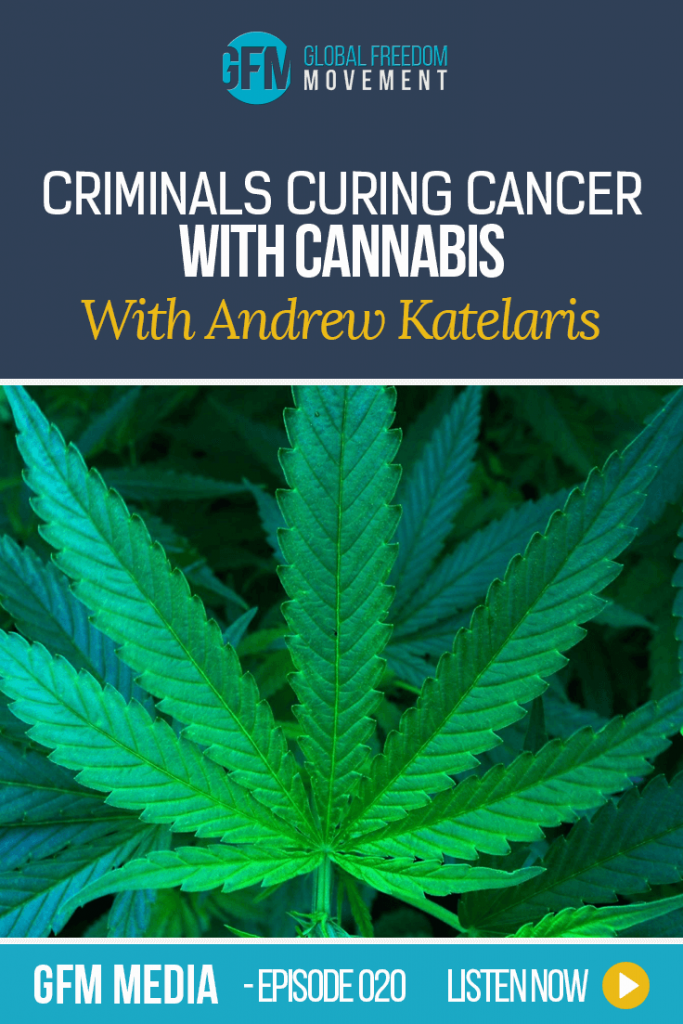 If you’d like up to date instructions on how to make cannabis oil, you can visit the website of staunch cannabis oil campaigner Rick Simpson. He also has a documentary available to view, called Run From The Cure. It’s available for FREE distribution, so feel free to watch it below: 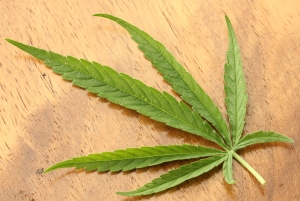