This article was originally posted on Health Impact News on 28th January 2015. 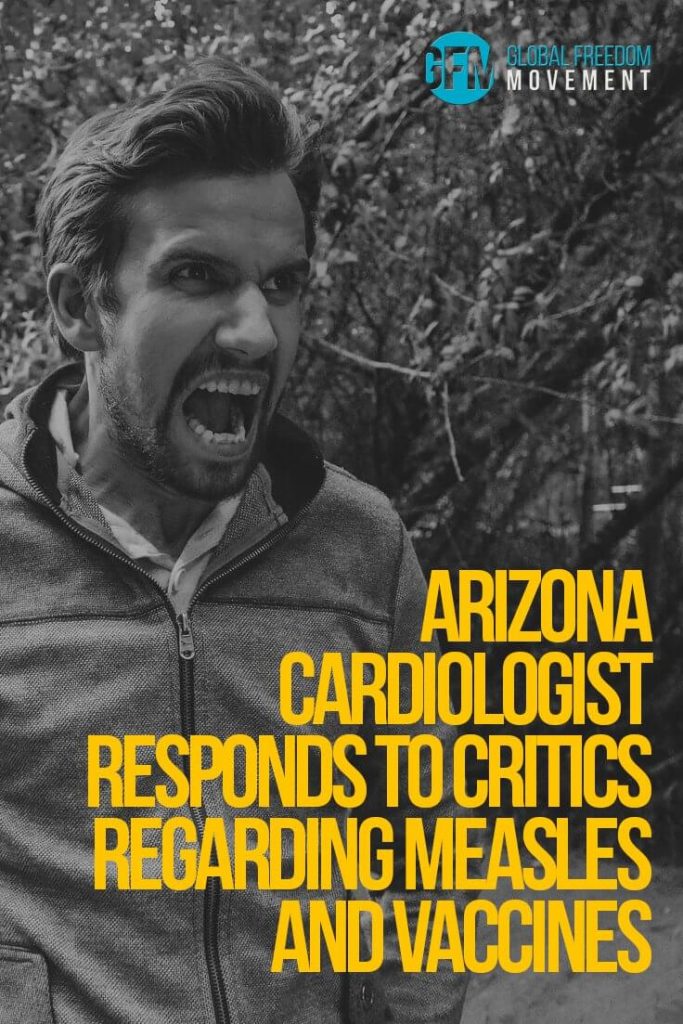 Despite a recent measles outbreak in California, Arizona cardiologist Dr. Jack Wolfson believes vaccines are not the answer. Wolfson says there are lifestyle changes you should make instead of vaccinating.

Why All the Anger?

I recently did an interview which was aired on NBC Phoenix. I was asked my opinion on vaccinations in response to the current measles outbreaks that have occurred at Disneyland in California. My reply has generated quite a bit of anger in thousands of people.

There has also been a tremendous amount of support to my comments and opinions. In short, The Society Against Injecting Our Kids With Chemicals (TSAIOKWC for short) has a lot of followers.

I want to address all this misguided anger and see if we can re-direct it where it belongs.

Let’s face it, you don’t really give a crap what your children eat. You don’t care about chemicals in their life. You don’t care if they sit around all day watching the TV or playing video games.

All you care about is drinking your Starbuck’s, your next plastic surgery, your next cocktail, your next affair, and your next sugar fix!

This post was created with love and with the idea of creating a better world for our children and future generations. Anger increases your risk of suffering a heart attack. Be careful. 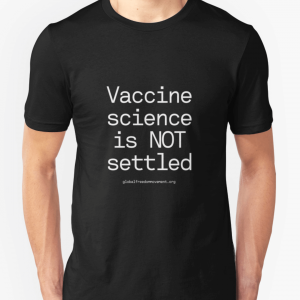 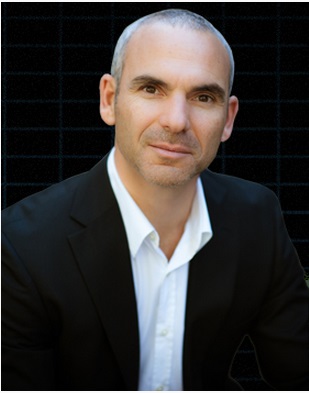 Dr. Jack Wolfson is a board certified cardiologist in Phoenix. He is known as The Paleo Cardiologist and The Natural Cardiologist. Check out his website TheDrsWolfson.com and follow him on Facebook at The Drs. Wolfson.