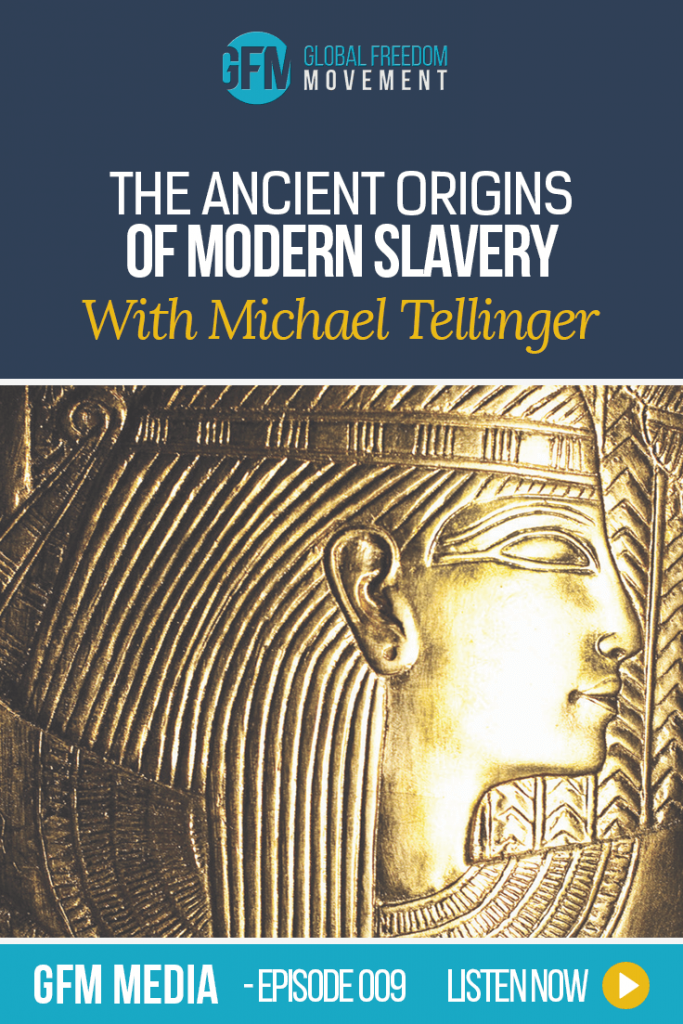 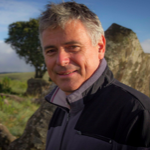 Scholars have told us that the first civilisation on Earth emerged in a land called Sumer some 6000 years ago. New archaeological discoveries made by Michael Tellinger and a team of leading scientists, show that the Sumerians and Egyptians inherited all their knowledge from an earlier civilisation living at the southern tip of Africa more than 200,000 years ago… mining gold.

These mysterious people left behind 10 million stone ruins scattered throughout southern Africa, carved detailed images into the hardest rock, worshipped the sun, and carved the Egyptian Ankh 200,000 years before the Egyptians came to light. Michael discusses the evidence that this civilisation had an astute knowledge of the laws of nature and the generation of FREE ENERGY from Mother Earth.

So how do we connect the origins of our species to today’s confusing world?

Only by understanding our mysterious past, the origins of money and the rise of the royal bloodlines, can we make sense of where we are heading, and why life is such a struggle. Tellinger presents a new social structure called CONTRIBUTIONISM – A World Without Money – based on the African philosophy of UBUNTU. He proposes moving from a money-driven society to one driven by people, and their passion for life, where everyone contributes their natural talents or acquired skills for the greatest benefit of all in the community – and money has no meaning. Tellinger has been one of the leading activists against the banking cartels in South Africa since 2010 and his personal experiences in the High Court has helped him to expose the corrupt banking sector.

Join Freedom Agent Brendan D. Murphy and Aimee Devlin this Sunday night at 9pm for this exciting preview to the Michael Tellinger Australian Tour this July. 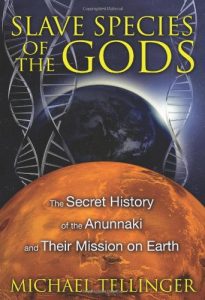 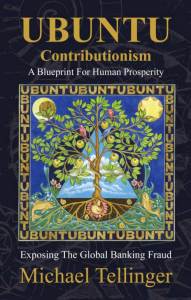 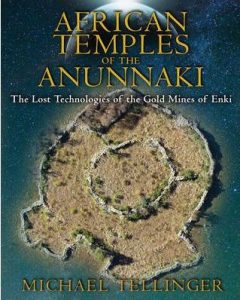 Thanks for listening to The Ancient Origins Of Modern Slavery with Michael Tellinger!