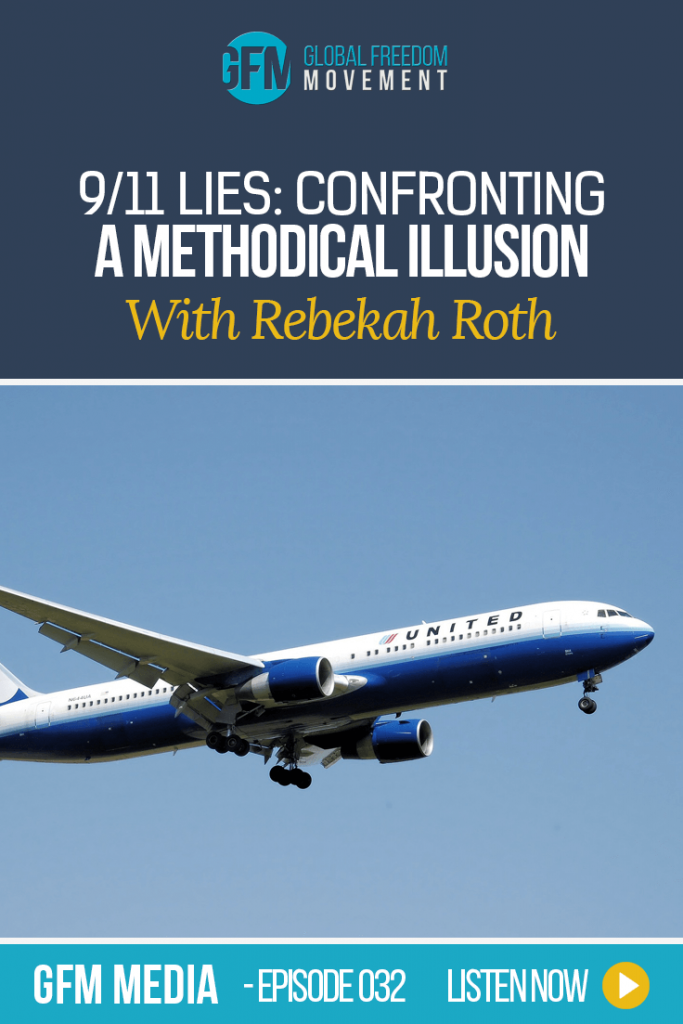 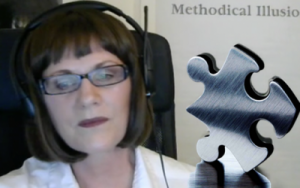 Has a flight attendant just obliterated the 9-11 cover story once and for all?

I enjoyed a nearly thirty year airline career working as both a flight attendant and an international purser. I was trained as an emergency medical technician and served as a volunteer firefighter.

My expertise and training as a flight attendant allowed me to research the events of September 11, 2001, with an insider’s knowledge that eventually lead me to discover details and answers to some of the most haunting questions surrounding that infamous day in our history.

I enjoyed a very exciting life both in the air and on the ground and because of that, was encouraged by co-workers to write a book. As I began to dothat, I discovered that ten of the accused 9/11 hijackers were still alive. Several of them were also airline employees employed with Saudi Arabia Airlines and that they had had their identifications stolen years prior to 9/11. At least four of the accused hijackers threatened to sue the U.S. Government and the FBI if they did not stop using their names and identities. That discovery, along with the refusal by the U.S. government to discontinue their false accusations; ignited my curiosity. 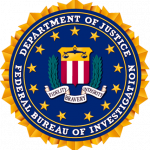 After thousands hours of research, using official government documents, print and video media from 9/11, and several books; I discovered that there were also at least two women involved in the 9/11 event. Using my personal knowledge of in-flight procedures, FAA hijacking protocols, the state of Massachusetts and cell phone technology, I discovered yet to be exposed details concerning the planes, the passengers and the perpetrators which are woven into Methodical Illusion.

This book is the result of my extensive research. It is based on real life events. It is written as a novel to protect me and my family from the repercussions that inevitably occur when you get too close to the truth. I am now considered by many to be a foremost expert on the events of September 11, 2001.

Join us this March 1st (AEST) at 9 pm to learn exactly why Rebekah’s book is being called “mind-blowing” even by veteran conspiracy researchers.

Methodical Illusion by Rebekah Roth – The glamorous life of an international flight attendant can be anything but, as Vera Hanson discovered the morning one of her crew members was found murdered in a Paris hotel room. That morning began to put into focus some of the experiences of Vera’s thirty year airline career, which she had purposely been avoiding. It caused her to look more deeply into the questions surrounding 9/11 that never made sense to a flight attendant, but that no one had seriously investigated. With the help of her pilot friend Jim Bowman, they embark on a cross country journey employing their wisdom, experience and intense research to uncover the mysteries of what really happened to the four airplanes and the people on them that fateful day. Written as a novel, Methodical Illusion has been excruciatingly researched from an insider’s perspective, utilizing proprietary knowledge of airplanes, universal FAA protocols, standardized fight crew procedures and all hijacking policies. The results are the never before revealed answers to the daunting questions everyone has had, but few had dared ask aloud for fear of the repercussions that undoubtedly follow. Rebekah Roth is right on target with her mind blowing research which is guaranteed to open your eyes. 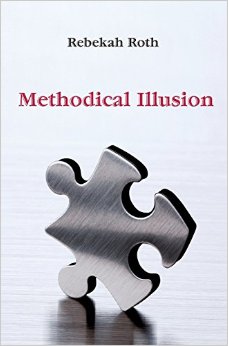 Methodical Deception by Rebekah Roth – The sequel to Methodical Illusion joins the reader once again with senior flight attendant Vera Hanson and Jim Bowman as they uncover more of the deception that was 9/11.

Methodical Conclusion by Rebekah Roth – Methodical Conclusion is the final book in the Methodical series. The three books expose the truth about 9/11, how it was done and who did it. Thought the book is written as a novel the facts contained therein come from government documents, FOIA requests and eyewitnesses. 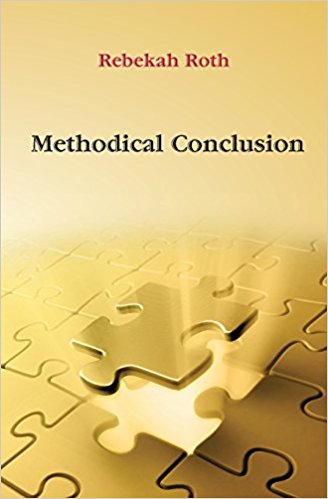 Thanks for listening to 9/11 Lies: Confronting A Methodical Illusion With Rebekah Roth.