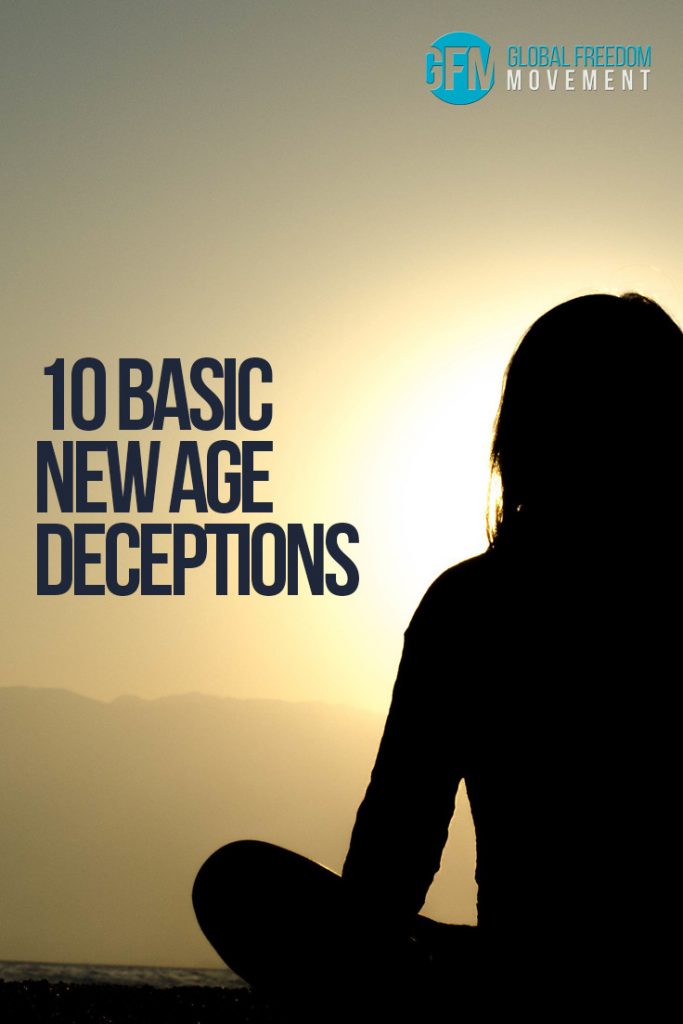 Real compassion kicks butt and takes names and is not pleasant on certain days. If you are not ready for this FIRE, then find a new-age, sweetness and light, perpetually smiling teacher and learn to relabel your ego with spiritual sounding terms. But, stay away from those who practice REAL COMPASSION, because they will fry your ass, my friend.Ken Wilber

The notion that you make things worse by focusing on negative issues is false. Ignoring negative issues, like ignoring symptoms of an illness, only serves to make the issues worse. Refusing to look at critical information, just because it makes you uncomfortable, is willfully choosing a state of ignorance—to remain un-conscious.

Correction: Seeing the negativity for what it is creates an ability to steel oneself against its harmful effects and perhaps avoid them entirely.

“No one should ever get angry, it’s an emotion that needs to be purged from your system.”

Correction: While non-righteous and unchanneled anger is counter-productive to individual development and collective efforts to bring about collective change, righteous indignation can be a major motivation to create positive change in the world. If you are not outraged by what’s happening around you, you are not paying attention—you are unconscious. 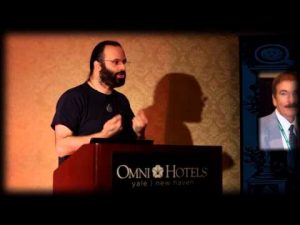 Many New Agers tout concepts such as Right & Wrong as “dualistic” and therefore invalid. They try to convince us that EVERYTHING is OK because “we’re all one.” This is dangerous moral relativism.

Correction: “Conscience” literally means: “to know together”, to have “common sense”. It is the knowledge of the objective difference between “right” and “wrong.” We live in duality, Spirit is NOT superior to Matter—and it is NOT all good.

The ideology that knowledge of anything outside of one’s own mind is unsure, there cannot be an objective reality and nothing can be truly known.

Correction: Perception is NOT reality: our work is to align the two. Solipsism is a defining hallmark of spiritual infancy. Departing from this diseased ideology is a sure-fire sign of the beginnings of human maturity and spiritual development.

The abuse of meditation and yoga. The New Age Movement has been distorting these practices into means to take people’s minds off the fact that they have been enslaved, and make it easy for them to accept the current condition of the world as their lot in life. “Never take action to try and change the things that are wrong with this world.”

Correction: Meditation’s correct purpose is rebalancing the left/right balance in the brain. Yoga’s proper purpose is to help us discover what our TRUE WORK is, and to motivate us to DO IT. Start saying “No.” The correct use of “force” is NOT the same as “violence.” 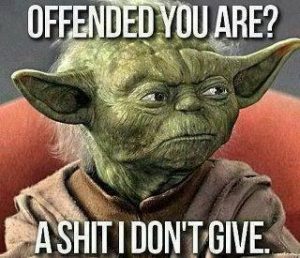 6. A Watered-Down Law of Attraction

The New Age variant of the Law of Attraction is largely based in the modality of Service-to-Self.

Correction: Natural Law: The REAL Law of Attraction is a system of Universal, non-man-made, binding and immutable conditions that govern the consequences of behavior. It is Service to Truth, not Self. We co-create our reality in harmony with Natural Law.

7. Turning the Other Cheek (it evens out the scars!)

The false notion of unconditional forgiveness.

Correction: True forgiveness does NOT mean continuing to excuse the willful commission of wrong-doing an infinite number of times. That is naiveté at best, and complicity with evil at worst. We must stand up for our beliefs and NOT tolerate the harmful actions of others.

8. Chaos Should Be Feared

If I give up my freedoms, then I’ll be safe. The current Control & Slavery system is about limitation of Free Will, of aspiration, through the destruction of possibility: the Death of Imagination.

Correction: Bridging the Divide: True freedom includes infinite possibility, which, by definition, includes the possibility of Chaos. This must be embraced without Fear if we are to be truly Free.  “Anarchy” does not mean chaos: it means “No Rulers, no Masters.” We need to stop believing in “Authority.”

9. We Must Feel Good all the Time

We innately want to be comfortable, and this is played upon by our rulers, who constantly distract us with more and more ways to insulate ourselves from reality.

Correction: The Truth of the current human condition SHOULD make us feel uncomfortable. This is called awareness, consciousness. We should use that discomfort to motivate ourselves to create REAL CHANGE in the world through our ACTIONS.

One does not become enlightened by imagining figures of light, but by making the darkness conscious. The latter procedure, however, is disagreeable and therefore not popular.—Carl Jung

10. Truth Doesn’t Need to be Defended

Never confront anyone on their bullshit (even though it is harming people). There is no need to defend truth.

Correction: WE are the vehicles by which Truth operates in the world. Wrongdoers should be held to account. A different reality can be spoken into existence by us, if we care enough to learn the Truth, and then develop the Courage and the Will to defend it at all costs. 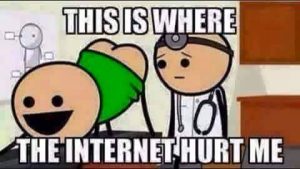 “That which can be destroyed by the truth should be.”—P. C. Hodgell

“When you discovered the damaging affect of fluoride and you shared that information are you judging…yes…because judgement is an element of evaluation. The whole pseudo-spiritual yoga kirton pick-n-mix CULTure is toxic…it dovetails perfectly with the I’m-all-right-jack creed of the rainbow fascists and positive police who would have you believe that smoothies, yoga, permaculture, recycling and chanting the names of trendy Hindu gods…are all you need to put the brakes on the ever escalating apocalypse we find ourselves in. Whatever you do, don’t mention genocide or pedophilia or any number of global deceptions in their company. Any reference to Aliens or the moon will be the nail in the coffin of your reputation amongst their circle.” – Juliet J. Carter

Gathered and collated by Brendan with kudos to Mark Passio, Tim McClew for the distillation, and Juliet J. Carter.